Lee Anderson bought a six bedroom house months before suggesting poor people struggle to afford food because they don't know how to cook or budget. 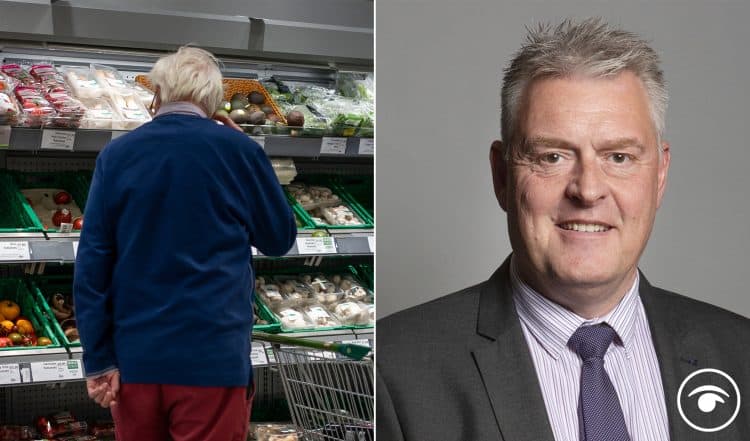 A Conservative MP defended his comments on food banks after saying people use them because they “cannot cook properly” and “cannot budget”.

Lee Anderson invited “everybody” on the opposition benches in the Commons to visit a food bank in his Nottinghamshire constituency where, when people come for a food parcel, they now need to register for a “budgeting course” and a “cooking course”. Anderson calculated that meals can be cooked for 30 pence a time.

Asked by a Labour MP if it should be necessary to have food banks in 21st century Britain, the MP for Ashfield said there is not “this massive use for food banks” in the UK, but “generation after generation who cannot cook properly” and “cannot budget”.

Liberal Democrat work and pensions spokeswoman Wendy Chamberlain said in a statement outside the Commons: “These comments are disgraceful and an insult to millions of hard-working people who are struggling to put food on the table for their family through no fault of their own.

“Lee Anderson should apologise straight away for his shameful remarks.”

He is also possibly facing legal action from Jack Monroe over comments he made about her during an interview.

Well, this letter to the Times nails the argument to the floor, as they point out that MPs can claim £25 a day in subsistence allowance.