He also told the Sunday Mirror that not all people who use food banks are “poor.” 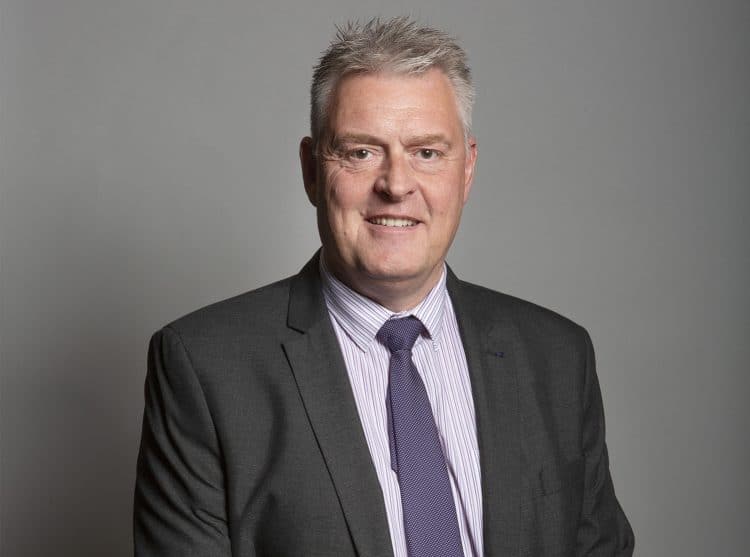 The Ashfield MP provoked outrage after he invited “everybody” on the opposition benches in the House of Commons to visit a food bank in Ashfield, Notts, where, when people come for a food parcel, they now need to register for a “budgeting course” and a “cooking course”.

According to Sunday Mirror reports, Anderson bought a lavish house months before making the comments.

He said he had purchased the new-build house for almost half a million pounds to give him and his wife, who he said was terminally ill, greater security after being targeted by protesters.

The couple moved into the property during the Euro 2020 football finals, which Mr Anderson boycotted over England players ‘taking the knee’ in protest against racism.

The purchase price of the house was more than double the average house price in Kirkby.

Anderson has claimed his speech had been misinterpreted in the media, and insisted he wasn’t talking about “poor people.”

He said: “Are they all poor people who use food banks? Where have I mentioned [poor people]? Are you making assumptions that everyone who uses food banks is poor, is that what you’re doing?”

“I never said poor people can’t cook,” Mr Anderson said. “In fact I would say that poor people make some of the best cooks. People like my Grandma and my parents when I was growing up. They were poor, but they were brilliant cooks.

“The point is that now there are people that have limited cooking skills and budgeting skills and the foodbank I work with provides training in these skills when people come for a coupon.

“I make no apologies for trying to help people in my community, who on the whole agree with my sentiments.”