Even though the UK statistics watchdog calculated that the promise of an extra £350m a week for the NHS post-Brexit was “misleading,” Boris Johnson has decided to make the claim again. The article, which appeared in the Daily Telegraph, could be seen as many, as another attempt by Boris to become the leader of his […] 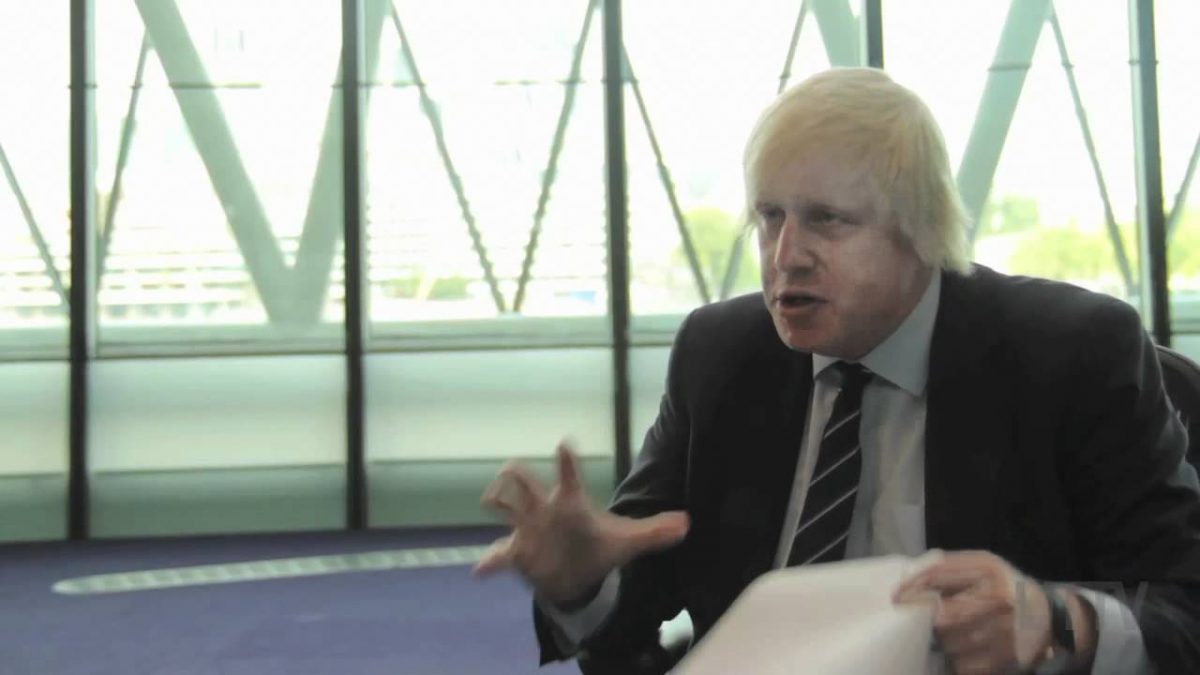 Even though the UK statistics watchdog calculated that the promise of an extra £350m a week for the NHS post-Brexit was “misleading,” Boris Johnson has decided to make the claim again.

The article, which appeared in the Daily Telegraph, could be seen as many, as another attempt by Boris to become the leader of his party, and PM of Britain. It could lead other people to simply see him trying to mislead the nation…again.

During the referendum campaign a battle bus took to the streets of the UK, emblazoned with the £350m figure across the vehicle. It became one of the major selling points of Brexit to the UK population, many who desperately want the NHS to be properly funded.

A letter from the head of the UK statistics watchdog Sir Andrew Dilnot during the referendum campaign described the figure as “potentially misleading”.

In 2016 it sent £252m per week to the EU after the rebate, the lowest since 2012, way off the £350m figure, even assuming that 100% of the total would be ploughed into the health service. However, this is highly unlikely as much of that saving will need to be paid to industries losing out on EU funding, such as farmers, universities and research organisations.

A spokesperson for Jeremy Corbyn said Johnson’s column “laid bare” the conflicts at the heart of Theresa May’s government.

He said: “The Foreign Secretary even has the gall to dredge up the fantasy of £350 million a week extra for the NHS. The Prime Minister must spell out now how this will be paid for, or stand condemned for once again trying to mislead the British public.”