A globetrotting opium smuggler took a 7,000 mile-round car trip then got arrested with a stash of heroin – just a few miles from his final destination. Bungling drug mule Bahram Badiani, 47, was caught with 6kg of heroin hidden in the fuel tank of his BMW – which had forced him to make dozens […] 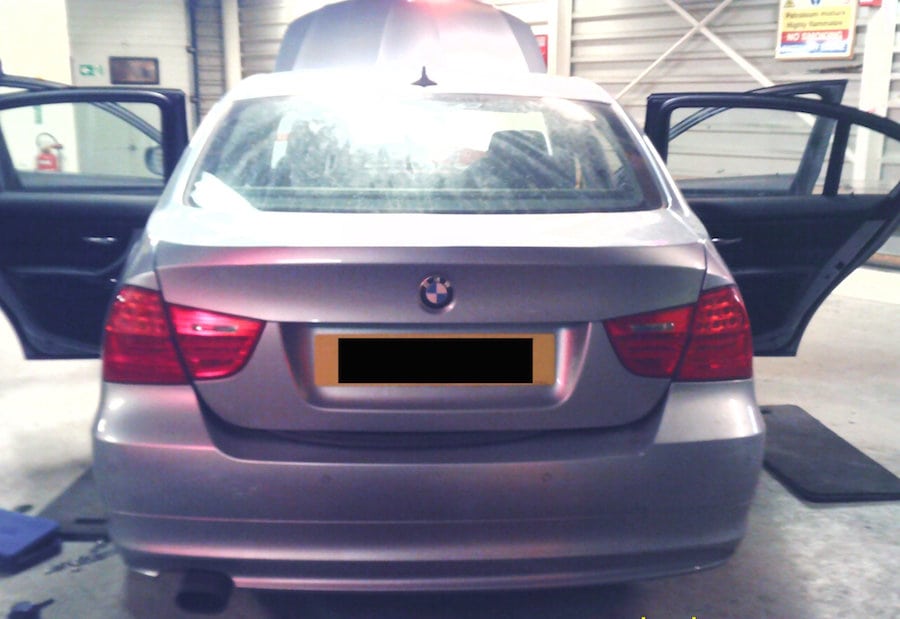 A globetrotting opium smuggler took a 7,000 mile-round car trip then got arrested with a stash of heroin – just a few miles from his final destination.

Bungling drug mule Bahram Badiani, 47, was caught with 6kg of heroin hidden in the fuel tank of his BMW – which had forced him to make dozens more petrol stops on the journey return trip to IRAN.

Police arrested him as he tried to board a Channel Tunnel service from France to England and found 17 bottles of the drug worth more than £90,000.

He claimed he’d travelled from the mountainous Mont Blanc area of France and knew nothing about the drugs.

But it emerged he’d actually taken a 7,000 mile trip from London to Iran and back.

Border cops also found an Iranian passport and more than £9,000 cash in Sterling, Euros and other currencies hidden in the boot.

The passport had stamps showing he had recently travelled through Turkey on his way to Iran.

Ian Truby, from the National Crime Agency’s border investigations team, said: “We see a lot of creative smuggling attempts, but this was the first 7,000 mile round road trip.”

Badiani was jailed for nine years on Monday, September 11 – meaning he was handed one day in jail for every half mile he travelled.

NCA investigators discovered he had driven from London through Europe, got a ferry to Greece, then drove overland through Turkey to the Iranian capital Tehran.

And when asked why he took the gruelling five-day trip by car, spending more than £1,000 on petrol, he claimed it was because he loves driving.

Checks on his phones revealed he made a similar journey earlier in the year, when he wrote off another BMW in a crash in Greece.

A photo of the wrecked car was found on his phone and cops learned he’d paid £2,000 to have it transported back to the UK – despite the damaged car being worth only a few hundred in scrap.

NCA checks with his bank showed that cash deposits totalling around £18,000 had been made into his account in the months before his arrest.

Badiani continued to deny attempting to import class A drugs, but following a six day trial he was found guilty at Isleworth Crown Court.

He was sentenced to nine years in prison the same day.

Mr Truby added: “It was a costly one for Mr Badiani – at the time he wouldn’t have known that every half mile he drove would equate to a day in prison when he got back to Britain.

“He changed his story consistently but the jury saw through his lies.

“This was no holiday, he was a professional drug smuggler and knew exactly what he was doing.”