"It's a grim world and there's not much to laugh at these days, but I have to say I just remembered TalkTV entered into a £50m deal with Piers Morgan." 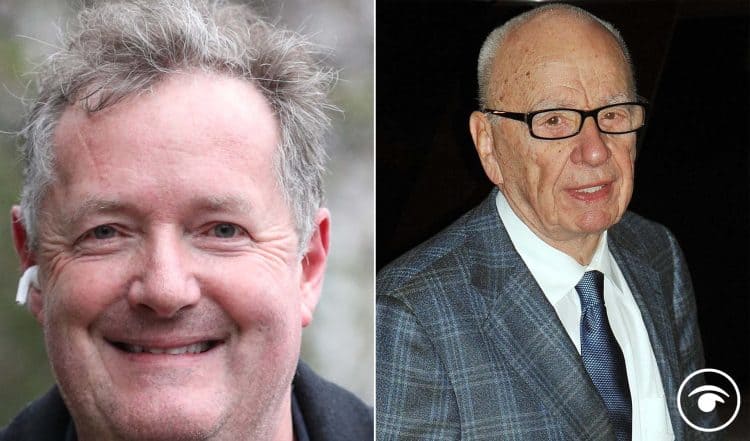 It seems that Piers Morgan’s draw on the public is fading.

He is about to take a six-week break from his show as the viewing figures have shown that it hasn’t been much of a success.

His programme Piers Morgan: Uncensored has been drawing in under 30,000 souls. Figures from Wednesday (18 May) showed that his audience was only 24,000. One assumes the commissioners were expecting a lot more eyeballs.

However, Morgan was called a “c***” by one of his guests, which did go viral.

He was also slammed for interviewing a member of the Taliban.

A recent report revealed that Rupert Murdoch’s TalkTV has been rated as having “zero viewers” during certain points during primetime broadcasts.

It is thought that Morgan’s six-week break is a pre-scheduled and planned summer holiday, and he could work on his true-crime series on the same network.

Sympathy was in short supply:

Related: Watch: Farage lost for words as woman lifts skirt to reveal tattoo of him on her thigh