"Every single Tory MP and every member of the Tory Party should read these intensely sad, brave letters." 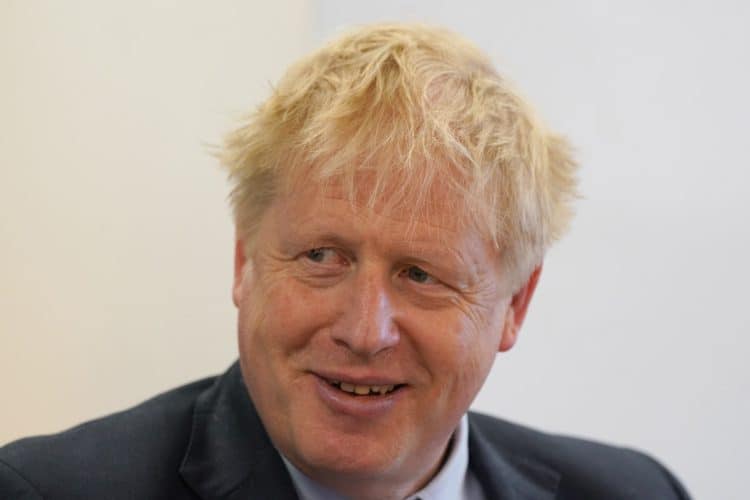 Discontent in the Conservative ranks is growing because MPs fear they may lose their seats over the Downing Street lockdown parties fallout, a former cabinet minister has said.

Boris Johnson critic David Davis said his colleagues “see their own seats disappearing” as Tory popularity continues to languish in the wake of the so-called partygate saga.

The comments come as the Prime Minister faces mounting calls to resign following the publication of senior civil servant Sue Gray’s investigation into Covid rule-breaking in No 10 and Whitehall during the lockdowns in England.

With this report still raw and in the minds of a lot of people in the UK a letter to the Guardian has been praised for holding the government to account.

Boris Johnson seeks to excuse the partying at Downing Street during the pandemic on the basis that staff were working extremely long hours (Vomiting and partying until 4am: Sue Gray delivers damning verdict on Boris Johnson’s No 10, 25 May). I was working throughout the pandemic as a registered nurse in a nursing home. We were also working extremely long hours – only we were doing it swathed from head to foot in plastic, at risk of contracting a potentially fatal disease, but doing the best we could to protect our extremely vulnerable elderly residents.

This was before there was a vaccine, and virtually all the staff contracted Covid. Those of us who didn’t were working extra shifts to cover for those who were off sick, getting home after 8pm and getting up again at 6am to do it all again.

We did not party. We did not drink alcohol at work – we were lucky if we found time for a tea break. We carried on in desperate circumstances because we cared about our residents. Yet despite everything, Covid got into our home, and we had to watch as many residents died. By contrast, it sounds as if many Downing Street staffers saw the situation as a bit of a laugh. We were not laughing.

For Johnson to suggest that it was OK for people in No 10 to break the rules because they were working long hours is insulting and disrespectful to the key workers who were not only working extremely long hours but also putting their lives at risk.

I have no words strong enough to contain the anger I feel about Johnson and his lies and excuses. If Tory MPs allow him to continue as prime minister, they are equally to blame. It is far, far past time for this disgusting man to go.