It was also pointed out that she couldn't pronounce the name of the country she was filming from. 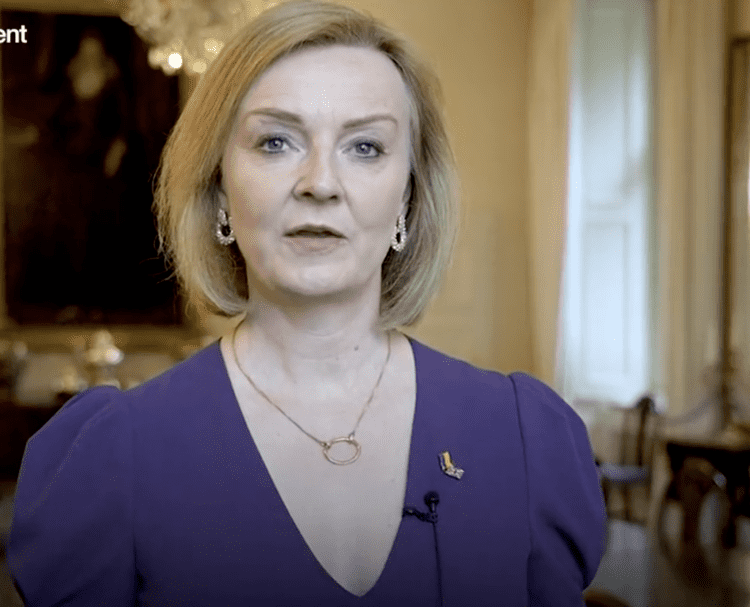 Liz Truss has decided to slam Russia in another video.

Her slick new video ‘dropped’ this morning. Truss talked tough on Russia as she peered into the camera.

Truss’ Twitter account wrote above the video: “Russia’s aggression cannot be appeased. It must be met with strength.”

She also accused Vladimir Putin of seeking to “hold the world to ransom” through Russia’s blockade of Ukrainian grain exports.

The Cabinet minister rejected a demand by the Russian president for the lifting of international sanctions on his country in return for opening a humanitarian corridor to allow shipments to resume through the Black Sea port of Odesa.

Around 22 million tonnes of grain are reportedly stuck in Ukraine – one of the world’s biggest wheat producers – as a result of the Russian naval blockade.

But is she more bothered about Russian aggression or her own career pondered more than a few people on social media.

So what is the aim of this video?

Also can she not say the name of the country right…