"When you don’t have people, you have a problem – and this is something we are seeing across the whole supply chain." 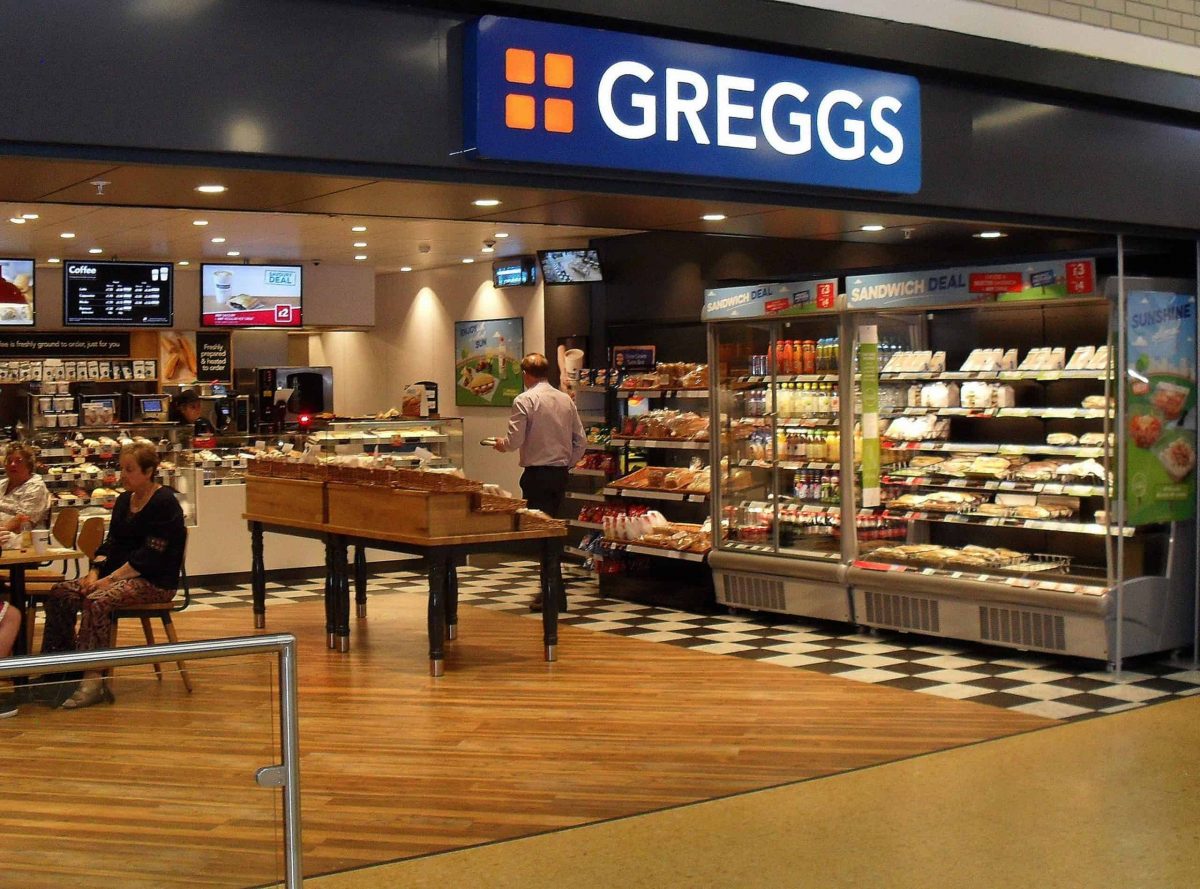 Greggs the bakers has become the latest high-profile food outlet to be hit by supply chain issues.

The company is dealing with shortages of chicken-based products,including the chargrill chicken oval bite and several chicken-filled baguettes.

It is understood that the issue stems from disruption to poultry supplies which forced Nando’s to temporarily close 50 of its stores.

Thankfully, only a small number of products have been affected at this stage.

A company spokesperson said: “Unfortunately, like others, we’re seeing temporary interruptions in supply for some ingredients which occasionally results in shops not being able to maintain full availability on all lines.

“However, we have a wide range of choices in our menu for customers happy to buy an alternative.”

The dearth of supply chain workers, which has been compounded by the coronavirus pandemic and post-Brexit immigration rules, has led to household names like McDonald’s running out of milkshakes.

Earlier this month KFC said that some items on its menu were not available in UK stores due to the disruption.

British Poultry Council Chief Executive, Richard Griffiths said that members had reported a 5-10 per cent drop in weekly chicken production as a result of workforce issues.

“They are currently producing a reduced range of products for UK customers, and are seriously concerned that the supply of staple chicken products will be impacted,” Griffiths said.

“When you don’t have people, you have a problem – and this is something we are seeing across the whole supply chain.”

Multiple industry groups have called on ministers to help tackle labour shortages in the short-term by temporarily relaxing immigration rules for lorry drivers from the European Union.

Trade association Logistics UK has urged the Home Office to grant 10,000 temporary visas to EU drivers, pointing to analysis of Office for National Statistics data showing that 14,000 left the UK in the year to June 2020, while just 600 have returned in the past year.

However, the government is adamant that it will not use immigrants to tackle the problem and has urged employers to train and hire more British workers to make up the shortfall.

“The British people repeatedly voted to end free movement and take back control of our immigration system and employers should invest in our domestic workforce instead of relying on labour from abroad,” a Home Office spokesperson said.