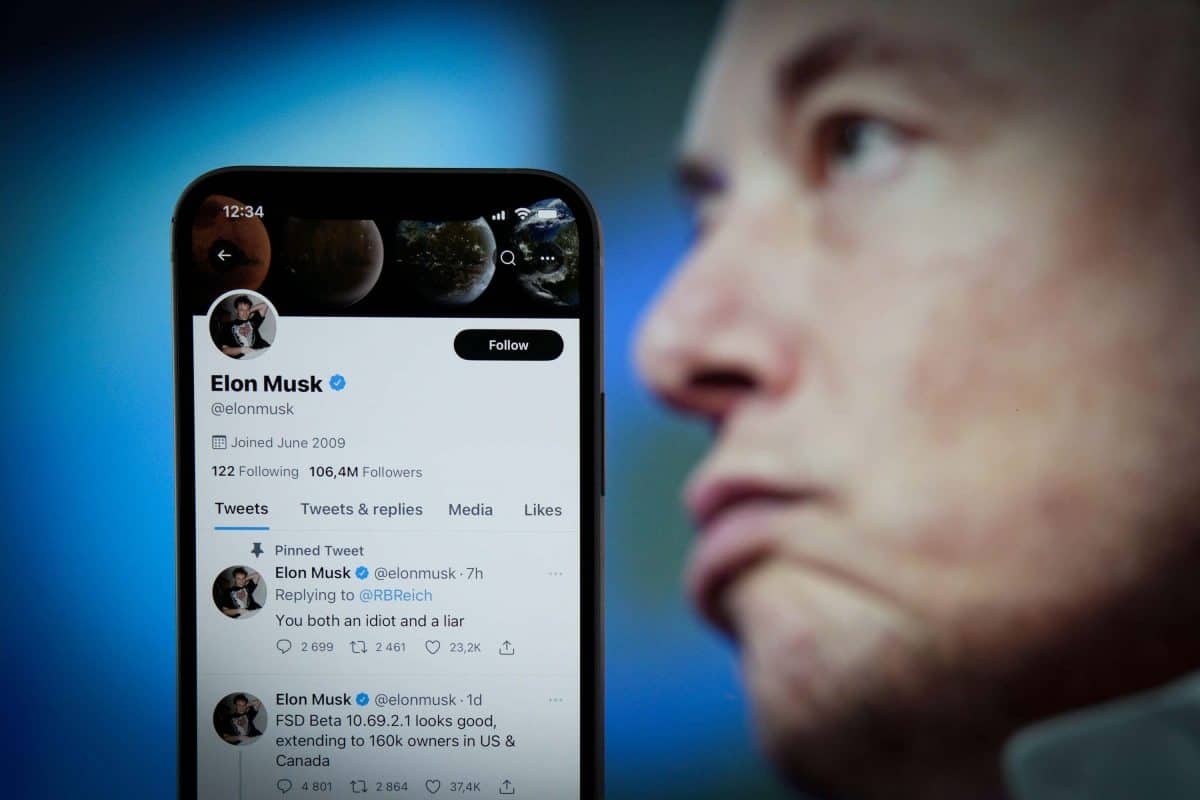 Twitter on Thursday suspended the accounts of journalists who cover the social media platform and its new owner Elon Musk, including reporters working for The New York Times, Washington Post, CNN and other publications.

Neither the company nor Mr Musk gave any explanation for why it took down the accounts and made their profiles and past tweets disappear.

The sudden suspension of news reporters followed Mr Musk’s decision on Wednesday to permanently ban an account that automatically tracked the flights of his private jet using publicly available data.

Twitter also on Wednesday changed its rules to prohibit the sharing of another person’s current location without their consent.

Several of the reporters suspended on Thursday night had been writing about that new policy and Mr Musk’s rationale for imposing it, which involved his allegations about a stalking incident that affected his family on Tuesday night in Los Angeles.