The Made In Chelsea star, 32, said the Government needed to act to improve conditions for nursing staff in a viral post. 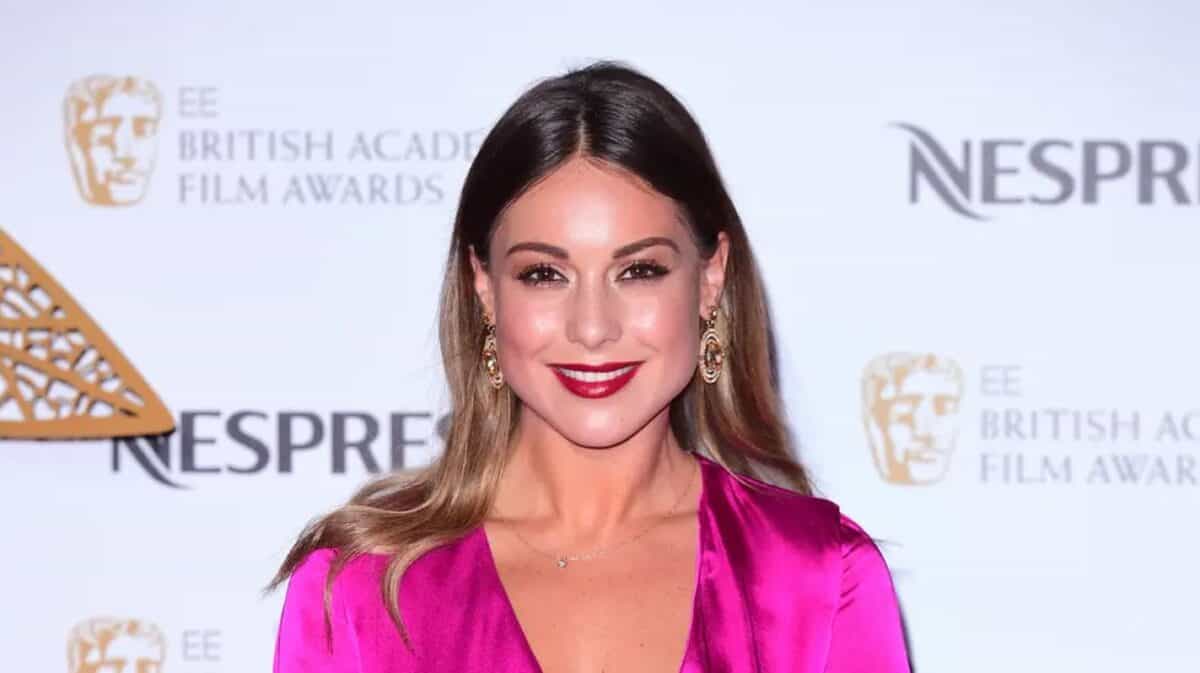 Louise Thompson has hailed the NHS nurses that looked after her during her previous hospital visits as “champs” amid their national strike action.

The Made In Chelsea star, 32, said she had “very mixed feelings” towards the UK health system, but said the Government needed to act to improve conditions for nursing staff.

It comes after nurses in England, Wales and Northern Ireland went on strike in the Royal College of Nursing’s (RCN) first national action on Thursday.

RCN leader Pat Cullen warned that action by nurses would escalate unless ministers were prepared to get around the table and negotiate in the dispute over pay and conditions.

Thompson has suffered both physical and mental health problems since a traumatic childbirth incident at the end of 2021.

“A few people messaged me asking whether I was going to speak up about the nurse strike today. To be honest I have very mixed feelings towards our healthcare system as a whole,” she said in a lengthy Instagram post on Thursday.

“I have some very positive things to say and some very negative things (that I have and I will continue to keep to myself).

“They were nurses that I met when I moved down into the high dependency unit.

“They looked after me well, they kept me in the loop, tried to give me as much information as possible and they even had to do some gritty things that they’d never done before…what champs.”

She continued: “The stuff I witnessed, the amount of people coming in and out on a daily basis and the amount of strain they were under was shocking.

“Without good nursing staff hospitals will fall apart. Gov better do something about it.⁣”

The TV personality was previously diagnosed with PTSD and has suffered numerous health issues since suffering complications while giving birth to her son, Leo-Hunter.

Thompson appeared in Made In Chelsea’s first series in 2011, progressing to become one of the E4 show’s main characters.