Harry made various damaging claims against his brother, the Prince of Wales, in the final volume of his controversial series. 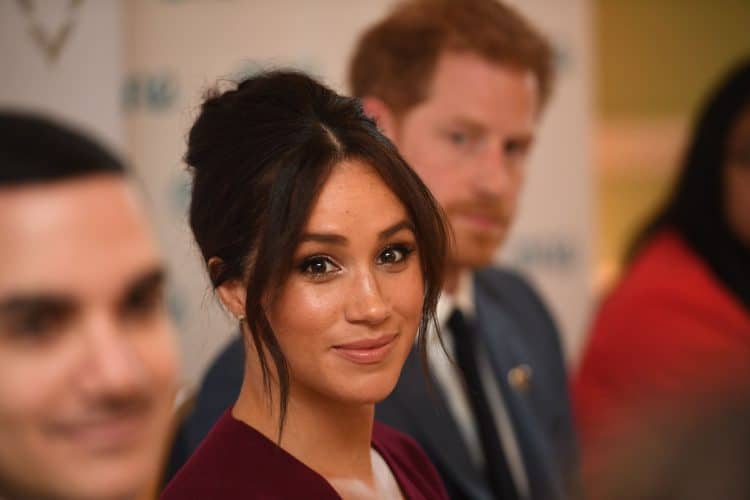 The Duke and Duchess of Sussex’s latest bombshell allegations sparked a furious response from the nation’s papers.

Harry made various damaging claims against his brother, the Prince of Wales, in the final volume of his controversial series, including that William screamed and shouted at him at a tense Sandringham summit.

The Sun – running with the powerful headline “The Traitor & The Dutiful” – said the latest allegations mounted to a declaration of “all-out war” against the royal family.

In an opinion piece inside the paper, Piers Morgan labelled Harry and Meghan “shameless grifters”, while calling their actions “cowardly, treacherous and despicable”.

“These two shameless grifters did their best to manipulate viewers into thinking they were victims of unrelenting racist hate from the media,” he wrote.

“But they don’t show any of the substantial positive coverage.

“They’re spewing endless toxic hate and causing damage to an institution they happily trade off while they berate, smear and diminish it.”

The Daily Mail covered events in a similar vein, writing on its front page that “battle lines” had been drawn.

The paper’s editorial states: “The only saving grace is that Her Majesty was spared seeing this tawdry exercise in self-promotion.

“The sensible majority in this country will find their vengeful onslaught distasteful and disrespectful.”

Harry and Meghan’s word and actions are made up of “rank hypocrisy”, according to The Times.

In a leading article, the paper calls on the couple to “hand back their titles” and take themselves out of the line of succession.

“Harry and Meghan must see the hypocrisy of claiming still to be royal,” the article says.

“They have made clear that they consider themselves to be at war with the institution of monarchy, an institution that they appear to
hold in contempt.

“Why cling to royal titles which no longer have any relevance for two people now trading simply on their image as ‘celebrities’?”

The Telegraph’s associate editor, Camilla Tominey, says the second volume of the series amounts to “revenge” for Harry and Meghan.

She writes: “As immediately becomes apparent in the second volume of their controversial docuseries, it isn’t enough for love to ‘win’.

“The Royal family must also lose for the couple to come out on top.”

Meanwhile, the Daily Mirror takes a more measured approach in its reaction, using a Voice of the Mirror editorial to urge Harry and William to end their conflict.

The article says: “The Royal Family gathered for a carol concert last night. But it’s clear from the Netflix documentary that William and Harry are not singing from the same hymn sheet.

“They should remember it’s the season of peace and goodwill.”