From Mick Lynch roasting the media, to Liz Truss and Gary Neville being burnt, all the way to a Ukrainian singer swearing at Putin. 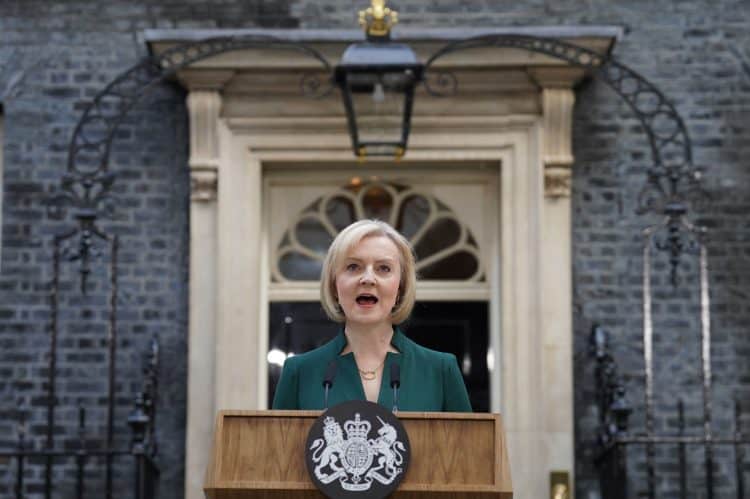 As its nearing the end of 2022, we thought we would compile a list of the years most viral videos across out networks,

From Mick Lynch roasting the media, to Liz Truss and Gary Neville being burnt, all the way to a Ukrainian singer swearing at Putin.

Check them out below:

Dominic Raab being clinically taken apart is must see TV

Ukrainian singers has words for Putin

‘Do you think people are stupid?’ Rishi Sunak tries to say £200 loan isn’t… a loan