Claude Bosi said he has lived in England for 23 years. 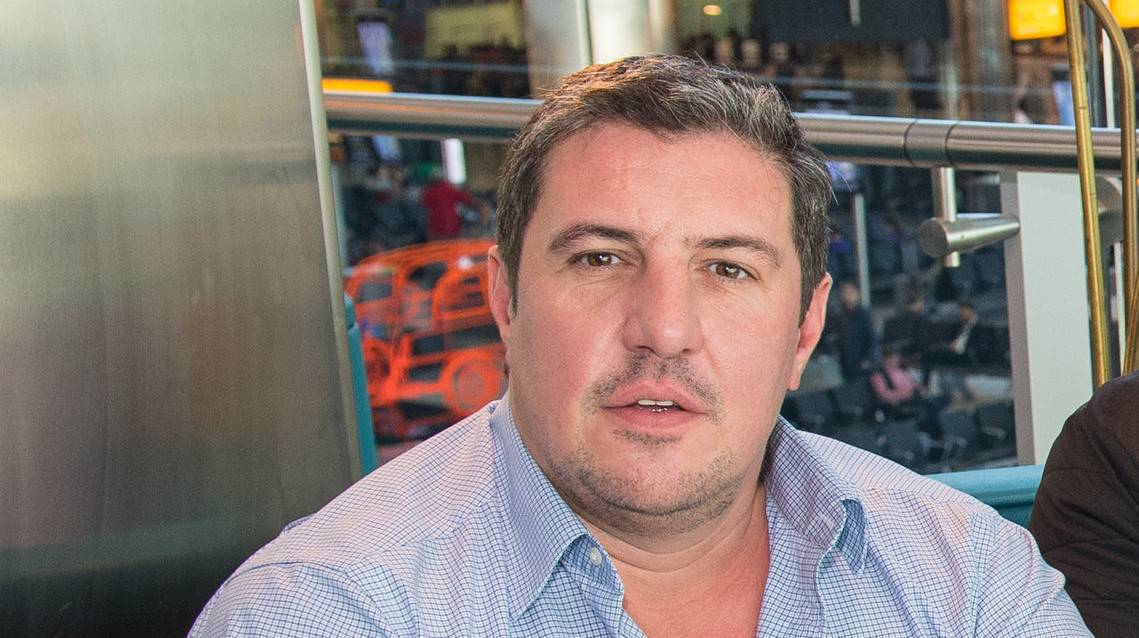 A Michelin-starred chef says he has been refused permission to remain in the UK permanently after Brexit despite living here for 23 years.

Claude Bosi, who runs the Bibendum restaurant in Chelsea, claims his application for the EU Settlement Scheme, to allow him to live and work in the UK after Brexit, has been denied.

According to a post on Instagram, in which he pictured a letter he received from the Home Office, he said: “I have been in England for 23 years and today they have send me this.

“I love Britain I considered until today like home but they just told me after 23 years of tax paid /VAT paid I’m not welcome anymore.”

He added: “[sic] WTF it’s going on in this world.. #thankyoubrexit @borisjohnsonuk did I do something wrong…?”

According to the letter, Mr Bosi applied in October for permission to living permanently in the UK after being in the country for more than five years, which is known as settled status.

But the response, dated this week, said this request had been “refused”.

The 47-year-old is the son of Italian parents who moved to France to open a restaurant, according to a profile on his agent’s website.

Raised in Lyon, where he established his passion for cooking, he left France for England in his early twenties, the entry said.

He first worked as a sous chef at Overton Grange in Ludlow, Shropshire, before being promoted to head chef and by January 1999 it received its first Michelin star.

In 2000, he opened his own restaurant Hibiscus and was awarded a Michelin star, receiving his second four years later.

He relocated the venture to London and then, after it closed in 2016, moved to run the kitchen Bidendum in the Michelin House building.

It was awarded two Michelin stars less than a year after opening, according to the Sauce Communications website.

Last week, the department said more than 2.45 million EU citizens had been approved and the number of applications had hit more than 2.7 million.

There is a backlog of more than 300,000 applications waiting to be processed.

Those not granted settled status may have been granted pre-settled status – meaning they have temporary leave to remain and would need to apply again for permanent permission at a later date after living in the country for five years.

The Government is spending an extra £1 million advertising the scheme – in addition to £3.75 million already allocated for marketing – after a radio advert was banned for failing to make clear that further documentation as well as a passport or ID card would be needed to apply.

Under the scheme, EU citizens and their relatives, plus those from the European Economic Area (EEA) countries of Iceland, Liechtenstein and Norway as well as Switzerland, are asked to apply to confirm their immigration status so they can live and work in the UK when freedom of movement ends.

Relatives of EEA and Swiss citizens who are not from any of those countries but all live in the UK under EU law are also being urged to apply.

Once granted status, applicants can use the NHS, study and access public funds and benefits, as well as travel in and out of the country. But first they must prove their identity, show they live in the UK and declare any criminal convictions before the December deadline.

READ MORE: Everything you need to know about applying for settled status for EU citizens now the UK leaves the EU on 31 January