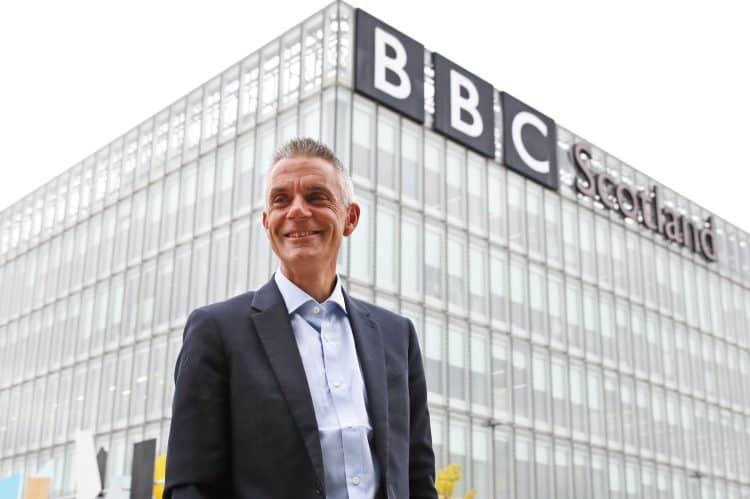 The BBC earned around £300,000 in advertising revenue last year from Aramco, Saudi Arabia’s national oil company – despite director general Tim Davie’s calls for the broadcaster to “dial up the focus on sustainability”.

Fossil fuel giants have spent roughly $660,000 (£483,000) on US-focused digital adverts with the BBC since 2018, according to a projections by advertising data firm MediaRadar. While the BBC does not carry advertising in the UK, a significant portion of its overseas output is supported by commercials.

According to The Guardian, most of the cash came from the national Saudi oil company – although BP, Exelon and Phillips 66 are among fossil fuel businesses spending five-figure sums to advertise on the BBC’s digital outlets.

Last month, the BBC said it would be seeking to eliminate “fossil fuel usage across its operations” as part of a “deep decarbonisation” strategy to reach net zero by 2030 – despite accepting money from company extracting oil and gas.

Most other leading news outlets still take substantial sums from oil and gas companies, The Guardian reported – although the newspaper itself stopped accepting advertising from fossil fuel firms two years ago.

A BBC spokesperson said: “We have clear guidelines around advertising, which are publicly available, and we take care with all of our advertising to ensure it is not misleading.”

It comes as countries are outlining commitments to curb deforestation and cut methane emissions at Cop26, as part of efforts to drive efforts to tackle the climate crisis.

A string of announcements come after the Queen issued a rallying cry to world leaders attending Cop26 urging them to work together in “common cause” to tackle climate change and “solve the most insurmountable problems”.

In a video message played during a welcoming reception for presidents and prime ministers, she hoped the summit’s legacy would be that they recognised “the time for words has now moved to the time for action”.

More than 100 world leaders will sign up to a landmark agreement to protect and restore the Earth’s forests, the government has said.

‘Lungs of our planet’

On the second day of the Cop26 climate change summit in Glasgow on Tuesday, leaders covering 85 per cent of the world’s forests will commit to halt and reverse deforestation and land degradation by 2030.

Downing Street said the pledges were backed by £8.75 billion of public funding with a further £5.3 billion in private investment.

The commitment, to be formally announced at an event convened by Boris Johnson, has been welcomed by campaigners and experts, in particular the recognition of the role of indigenous people in protecting forests.

The prime minister is expected to say: “These great teeming ecosystems, these cathedrals of nature, are the lungs of our planet.

“Forests support communities, livelihoods and food supply, and absorb the carbon we pump into the atmosphere. They are essential to our very survival.

“With today’s unprecedented pledges, we will have a chance to end humanity’s long history as nature’s conqueror, and instead become its custodian.”