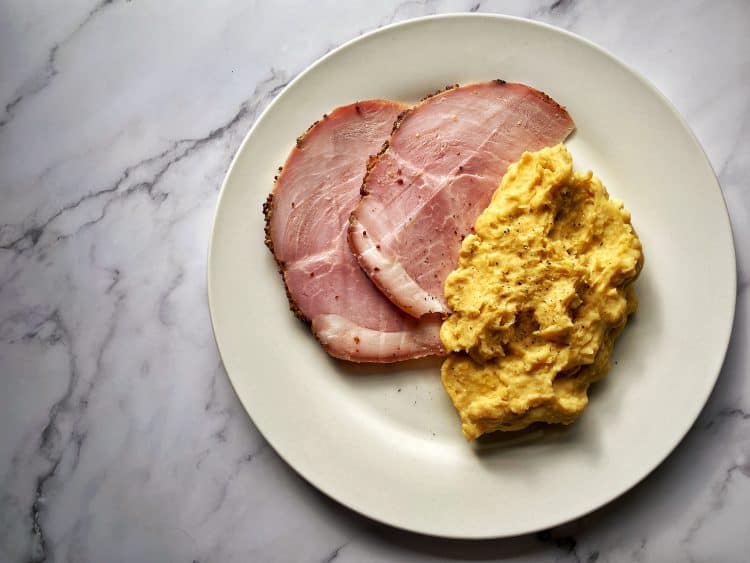 With a deluge of cheap, lacklustre options so readily available, we often forget how good ham can be. Glazed and cut into thick slices, it’s so much more than just a simple, throwaway sandwich filling, it’s yet another delicious cut of pig. Glazed ham is also perfect with pease pudding, in place of a Sunday roast; to be cooked ahead and cherished for cold cuts; or as a Christmas dinner alternative, with turkeys said to be in short supply this winter.

After being simmered with herbs, spices and aromatics, the ham is left to cool in its braising liquid, then finished in the oven with a rich glaze of honey and wholegrain mustard, loosened with a drop of stout or porter beer. It’s then sliced thick and served with pease pudding: a traditional dish most popular in the north-east of England, usually made by boiling dried yellow split peas with water, salt and spices.

Although the dish remains popular in the north-east, pease pudding has fallen out of favour in other parts of the country. In pre-war London, for instance, pease pudding shops were common alongside pie and mash shops, serving pease pudding with saveloy and faggots. Bright yellow with texture that’s somewhere between mushy peas and hummus, pease pudding is well suited to the saltiness of ham. While there’s absolutely nothing wrong with the traditional recipe, this version favours chicken stock instead of water, also bolstered with carrot, bay and thyme; slowly simmered, blended then irrigated with butter, chilli vinegar and an optional (entirely untraditional) fistful of parmesan before serving.

For the pease pudding averse, the ham is also delicious with crispy roast potatoes and bubble and squeak; or served cold with piccalilli and other pickles as a Boxing Day style dinner. 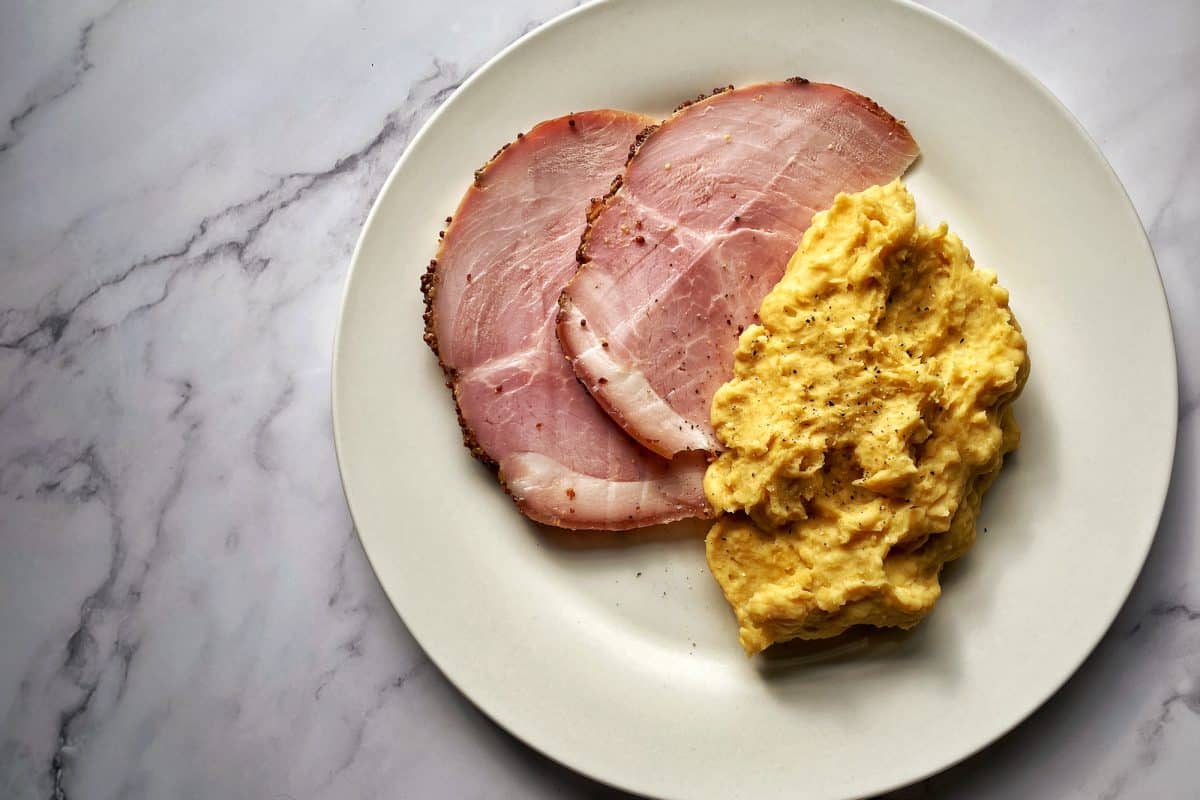 For the pease pudding