The latest survey by the Confederation of British Industry paints a grim picture for the last three months, but the sector is hopeful of a recovery. 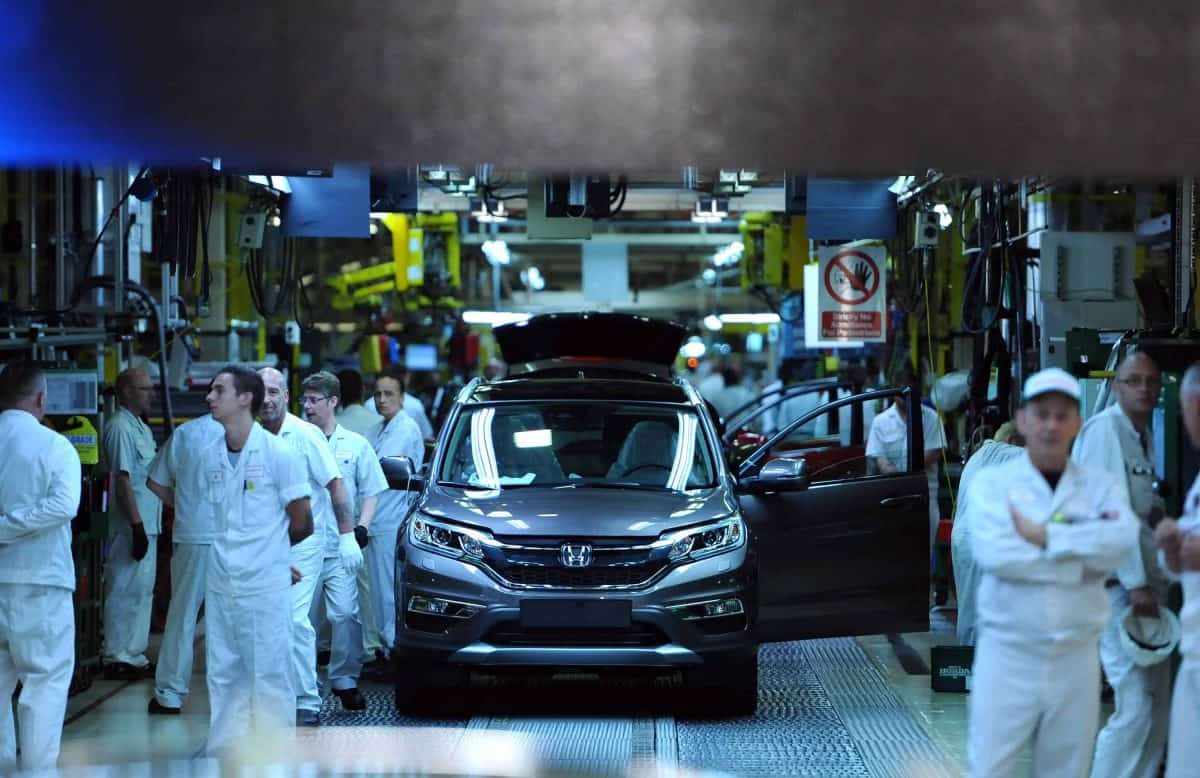 Manufacturers across the UK saw output in the three months to December fall at the fastest rate since the financial crisis, according to the Confederation of British Industry.

The sector has suffered particularly hard during the past three years, with uncertainty over Brexit, the recent general election and US-China trade tensions all hitting business.

Bosses now hope that a strong Conservative majority in Parliament will help provide the certainty needed by clients to start spending again.

Anna Leach, CBI deputy chief economist, said: “With manufacturers reporting that output is declining at a pace not seen since the financial crisis, alongside another month of softer order books, it is crucially important to rebuild business confidence in this sector.

“After three years of gridlock, the Prime Minister now has a clear mandate to govern. Businesses across the UK will want him to break the cycle of uncertainty. Firms will be looking for reassurance of the new Government’s commitment to getting the UK economy fighting fit as it prepares to exit the EU.”

The survey found that 13% of manufacturers reported order books to be above normal, but 41% say their orders were below where they expected – giving a balance of minus 28%. The long-run average is minus 13%.

A further 7% of firms said their export order books were above normal while 42% said they were below normal, giving a balance of minus 35%, remaining below their long-run average of minus 17%.

There was hope within the sector of improvements, as companies who have been putting off new investment, start to become more confident again.

Those surveyed said they believed output volumes will continue to fall in the first three months of 2020, but at a slower pace than currently. They also believe selling prices will grow over that period.

Tom Crotty, group director of Ineos and chairman of the CBI Manufacturing Council, said: “These disappointing figures are reflective of the widespread weakness in the global manufacturing sector and the impact of continued Brexit uncertainty in the run-up to the general election.

“Following the general election, manufacturers will be eager to see the Prime Minister break the cycle of Brexit uncertainty as a priority.

“There is also a fresh opportunity for the sector to work with the Government to solve long-term challenges such as raising productivity, addressing skills shortages, improving sustainability and tackling climate change.”