The pound dives after Johnson sets up another cliff-edge that creates "yet more months of uncertainty for investors". 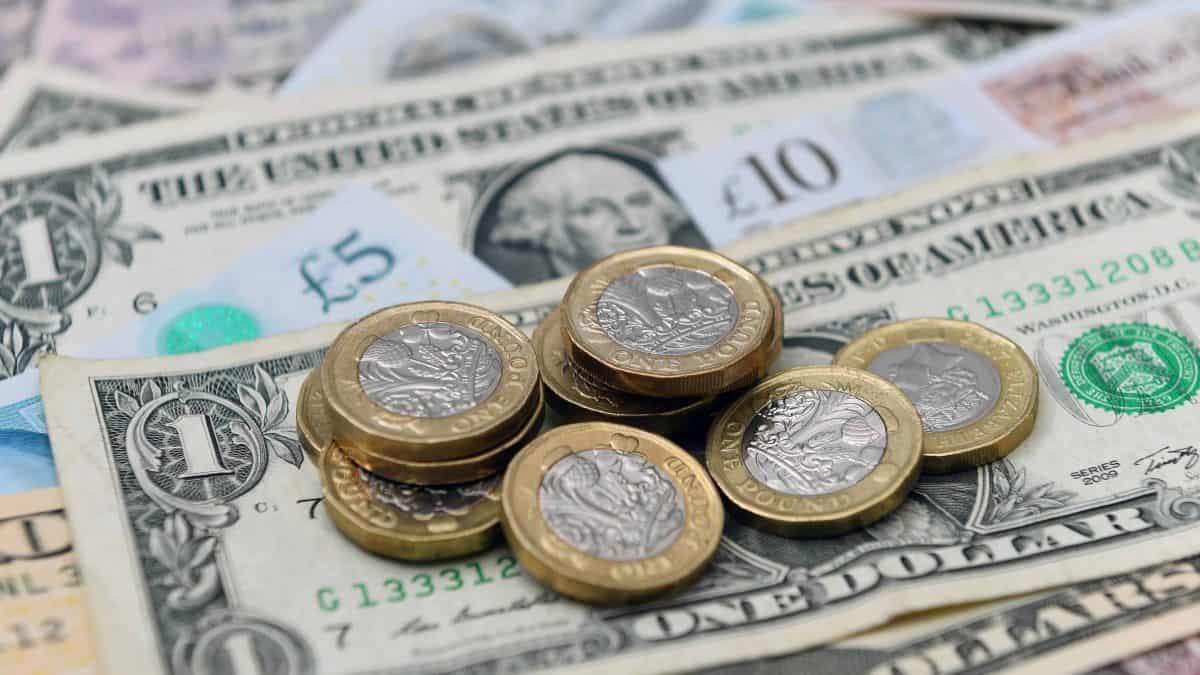 The pound saw all gains made following Boris Johnson’s election victory wiped out on Tuesday after Government sources said it plans to ban any future extensions to the Brexit transition period.

The City had previously been concerned that a no-deal Brexit would have catastrophic effects on the UK economy, with sterling falling against the dollar every time crashing out of the EU looked likely.

Previously sterling had jumped by the same highs shortly after the publication of the General Election exit poll on Thursday night which accurately predicted a Conservative majority.

The pound completes a round trip

David Cheetham, chief market analyst at XTB, said: “It has taken less than a week for the pound to complete a round trip, illustrating that political uncertainty has far from been eliminated and that two-way risks remain for sterling going forward.”

Many in the markets had hoped the 80-seat majority would lead to a more nuanced approach by the Prime Minister to negotiating a trade deal with the EU, with some being surprised at the change of events.

Neil Wilson, city analyst at Markets.com, said: “I must confess to believing he wouldn’t need to be so drastic, that a large majority offered the flexibility yet strength a government craves in deal-making.

“This sets up another cliff-edge and could create yet more months of uncertainty for investors just when we thought all was squared away.”

Dean Turner, economist at UBS Wealth Management, predicted the pound could trade between 1.30 and 1.40 dollars until June.

He added: “The pound’s latest slide is symptomatic of the fact that Brexit is a way off being ‘done’, and will remain important for sterling over the coming months.

“The risk of the UK reverting to trading with the EU on WTO terms could still drive larger (pound) moves, particularly given the latest noises coming out of Downing Street.”