The Italian league’s poster campaign was branded ‘a sick joke' by the Fare anti-discrimination network. 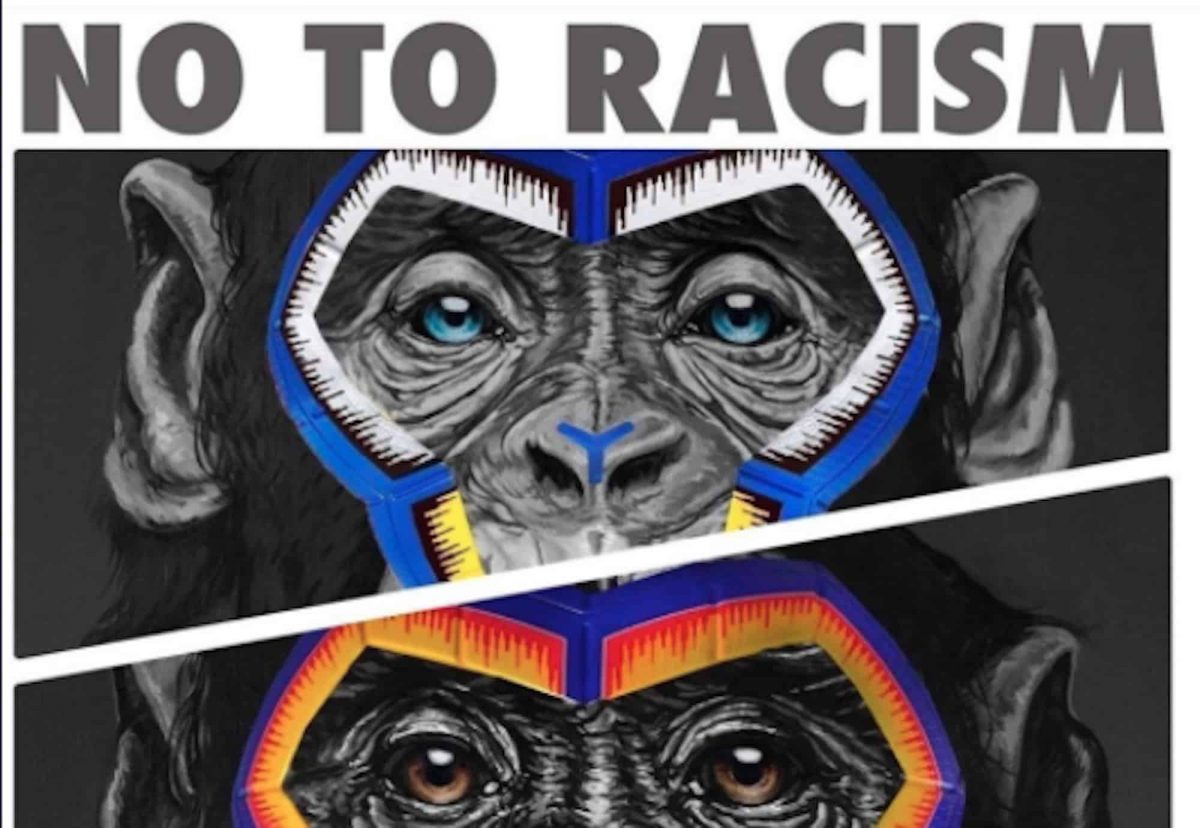 Serie A’s decision to use three paintings of monkeys to illustrate a campaign to stamp out racism has been branded “a sick joke”.

The paintings are intended to “spread the values ​​of integration, multiculturalism and brotherhood” and will be on permanent display at the entrance to the Serie A headquarters in Milan, the league said in a statement.

They were painted by artist Simone Fugazzotto, who is known for producing work focused almost entirely on apes.

The league unveiled the project on Monday, although it was originally commissioned for the Coppa Italia final between Lazio and Atalanta last May.

Italian football has been blighted by monkey chants and other incidents of racist abuse this season.

“In a country in which the authorities fail to deal with racism week after week #SerieA have launched a campaign that looks like a sick joke.

“These creations are an outrage, they will be counter-productive and continue the dehumanisation of people of African heritage.

“It is difficult to see what Serie A was thinking, who did they consult?

“It is time for the progressive clubs in the league to make their voice heard.”

AC Milan have joined the backlash against Serie A’s use of artwork featuring monkeys to illustrate its anti-racism campaign.

A club statement on their official Twitter account read: “Art can be powerful, but we strongly disagree with the use of monkeys as images in the fight against racism and were surprised by the total lack of consultation.”

The paintings are intended to “spread the values of integration, multiculturalism and brotherhood” and will be on permanent display at the entrance to the Serie A headquarters in Milan, the league said in a statement on Monday.

Italian football has been blighted by monkey chants and other incidents of racist abuse this season.

“AS Roma was very surprised to see what appears to be an anti-racist campaign from Serie A featuring painted monkeys on social media today,” read the tweet on Monday.

“We understand the league wants to tackle racism but we don’t believe this is the right way to do it.”

The former Manchester United team-mates were due to go up against each other for their new clubs the following day.

Lukaku himself and Brescia forward Mario Balotelli are among those to make allegations of being racially abused by supporters during games this season.