"Strange times when the headline about Aliens being demons is the most sensible part of the front page." 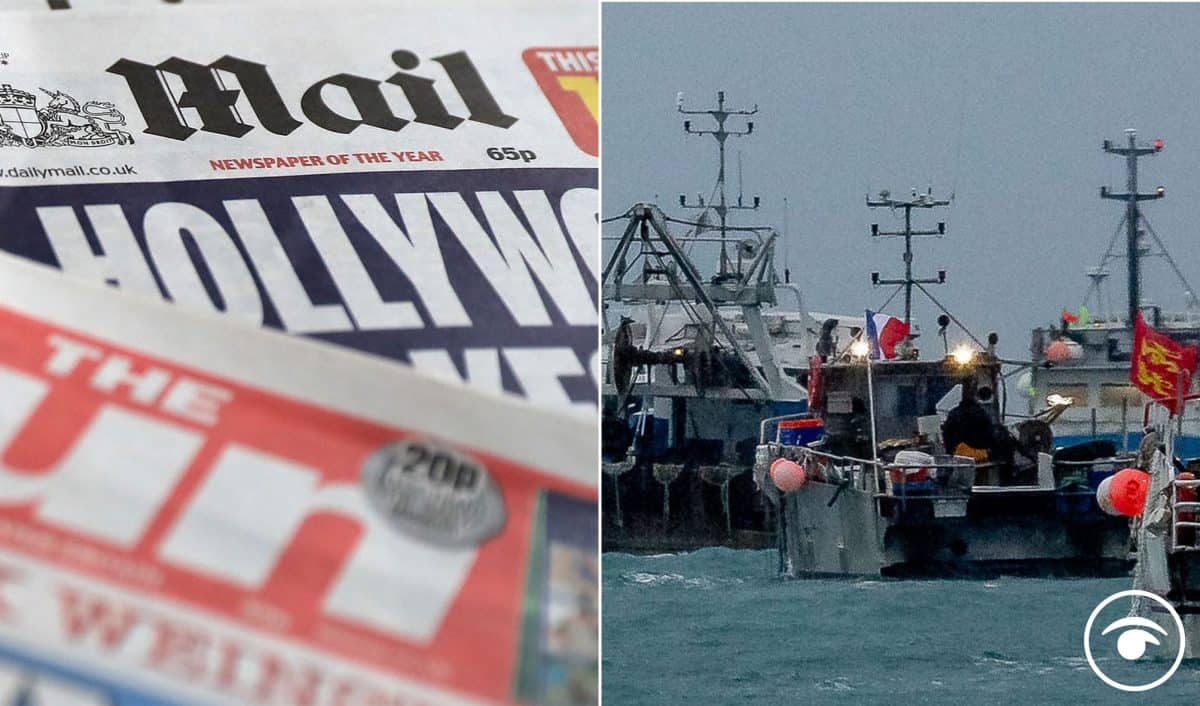 The authorities in Jersey have promised further talks to help resolve the row, but the French government hit out at a “British failure” to abide by the terms of the UK-EU trade deal and warned it would “use all the leverage at our disposal” to protect the fishing industry.

The European Union also accused Jersey of breaching the deal signed by the UK and Brussels.

Communities Secretary Robert Jenrick said efforts would be made to resolve the dispute with Emmanuel Macron’s government and the EU.

“What we have done is make very clear to the French ministers who said some very unwise and disproportionate comments that we will stand with the people of Jersey,” the Cabinet minister said.

Well certain newspapers, didn’t take Bercow’s approach, and saw this argument as a great way to do a spot of warmongering with a series of jingoistic headlines.

The Sun cheers the Navy seeing off the protest around the Channel Island’s main port, St Helier, under a fish-themed headline of “Take sprat”.