One paper argued England was trying to make up for the “humiliation” of Brexit and said Boris Johnson’s wife looks “like his carer”. 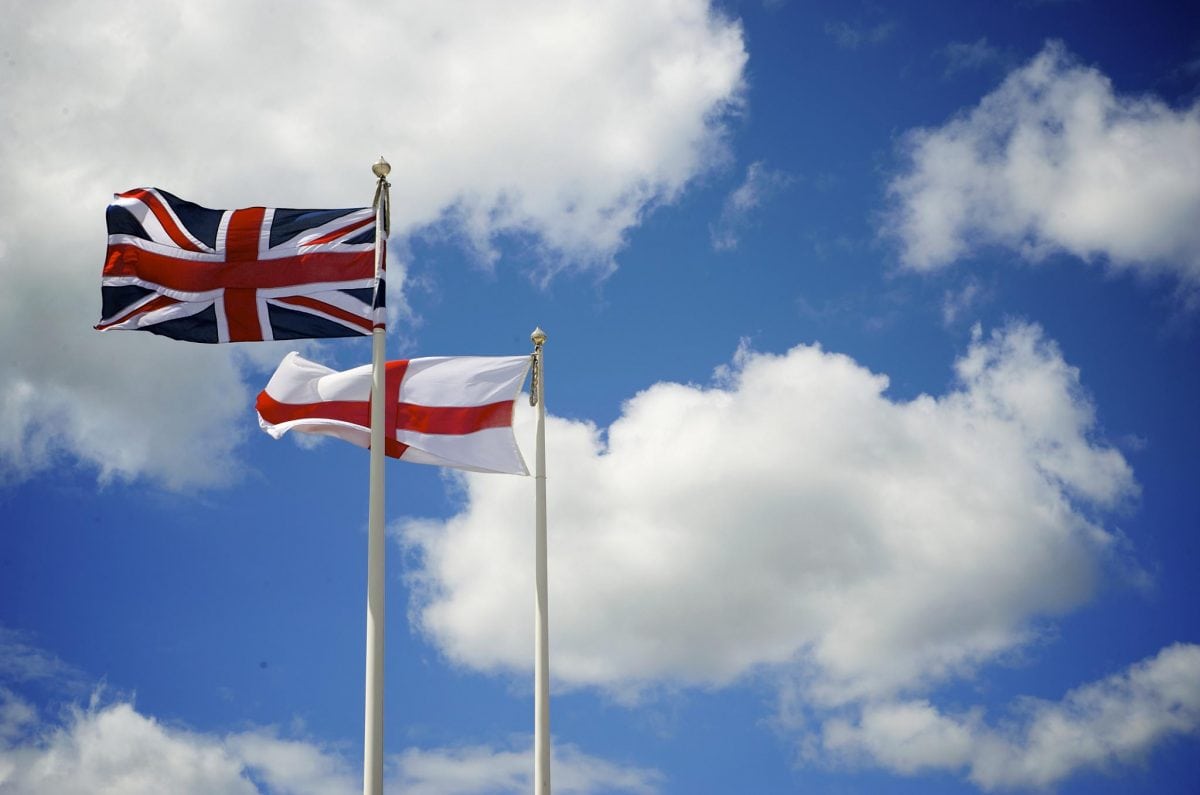 Italian newspapers said today that the world is supporting their football team in tonight’s final against England.

Il Corriere dello Sport claimed “the whole world is supporting Italy” – whilst Il Messagero said “the whole of Europe” does.

And La Stampa argued the England team was trying to make up for the “humiliation” of Brexit.

They also mocked the prime minister for his ‘sudden love’ of football and passed judgements on the way him and his wife Carrie Symonds looked at England’s match against Denmark, according to The Independent.

It read: “Boris Johnson doesn’t love football, but he went to the semi-final against Denmark wearing an England t-shirt, shouting and fist-pumping so that everyone saw him… His wife Carrie looked like his carer trying to keep him quiet.”

One of Rome’s most popular British pubs, The Albert, has mostly been booked by Italians tonight, according to owner Sara Mandatori.

Mandatory is half Scottish, half Italian and will quietly support Italy tonight.

According to a poll carried out by YouGov, both English and Italian fans agree that the rest of Europe will be supporting Italy. England fans think this by 49 per cent to 21 per cent, whilst Italians think the same by 57 per cent to nine per cent.

Meanwhile, 41 per cent of England fans think Gareth Southgate’s team will win and 34 per cent think Italy will.

YouGov has also revealed Southgate is “considerably more popular than both Boris Johnson and Keir Starmer”.

Both the English and Italian fans agree that the rest of Europe will be supporting Italy.

Gary Neville said that Gareth Southgate is "everything a leader should be" this week. Our net favourability ratings show the England boss is considerably more popular than both Boris Johnson and Keir Starmer

Meanwhile, a former Sun editor has hit out at UK newspapers for featuring “entirely white front pages” ahead of this evening’s football final.

'I hope history records not only your success but also the spirit, commitment and pride with which you conduct yourselves'#TomorrowsPapersToday

Related: ‘Whitewash’: Former Sun editor hits out at lack of Sterling coverage ahead of Euros final