The letter said "we have won Brexit" and "we won't be happy until you people leave our country". 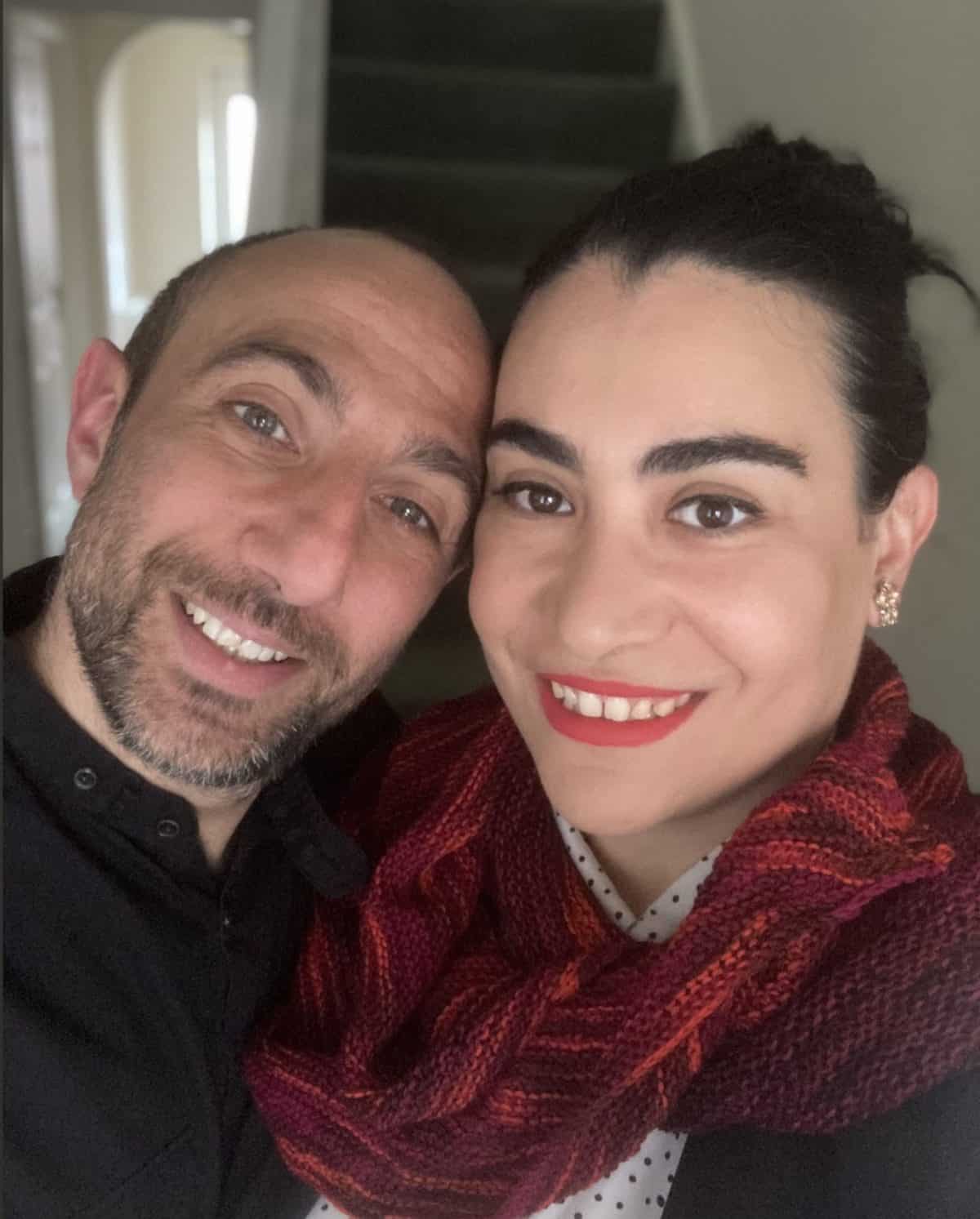 An Italian couple and their Romanian neighbours who live in York have received letters telling them to “go back to where they came from”.

Nicoletta Peddis, 35, sales finance executive and Cristian Vinci, 40, who is a chef, said the letters were both put in the Romanians’ letterbox, and they brought it to them yesterday afternoon.

Peddis told The London Economic: “They were quite shaken, they have a small child as well.

“We always exchange a few words, before they moved to the UK they lived in Italy so it’s nice to have a chat with them in our mother tongue.”

She added: “Before we opened the letter we knew what it would be, they showed us what they have received. It was still very upsetting.

“It made me really sad and really angry, I had mood swings the whole day yesterday. I was sad and angry that someone would think it’s okay to post something like that.”

‘We are considering going back‘

Peddis, who has been living in the city for almost 13 years, initially worked in hospitality, then studied an English Literature degree and a Masters and is now working for a multinational.

Her partner is a chef in a pub that does Italian pizzas.

She said they are now considering if they want to leave the UK next year: “We know this is not the right place for us but we are considering our options.

“We are considering going back to Italy.”

“It’s hard, because I was in my early 20s when I left and I am leaving most of my youth here. It’s just sad, because we are leaving our lifestyle behind, and is this the right choice for our careers?,” she told TLE.

She continued whilst sobbing: “I think it’s just this feeling of what have I done to deserve this, I don’t think I have stolen anything from anyone and to receive something this hateful for no reason is really hard, it’s a bit overwhelming.

“I am overwhelmed but I am getting on with my life working. Just being hated because I wasn’t born here is sad.”

Not the first time – since Brexit

She said that after the 2016 EU referendum, there have been two other xenophobic incidents she has been a victim of, but they have not experienced anything like this before. “First I saw the language being used in the Brexit campaign and after I started to see how those who had xenophobic feelings felt more empowered,” she said.

After the vote, whilst working in hospitality, Peddis had a customer who came to the till and asked for someone else to serve them.

“The manager came and they said they didn’t feel comfortable with a foreigner to serve them,” she said.

Last year, a man came to her restaurant table where she was seated with some Italian friends.

“He was saying we live in England, we should speak English. I just freezed, he was angry, it was just really upsetting.”

After the restaurant incident, she wanted to report it because it was the second time she was experiencing xenophobia.

She felt it wasn’t fair and wanted others to feel empowered to report it, but eventually she felt she didn’t want to talk about it.

Elena Remigi, EU citizens rights campaigner at In Limbo, said: “These letters sent to two EU citizens, an Italian and a Romanian, are truly vile and show how much work needs to be done to fight prejudice and discrimination.

“We need to call out the toxicity directed towards other fellow human beings so that nobody feels left out.

She added: “Xenophobia and racism have always existed, but Brexit has worsened the situation by normalising some of these attitudes. How many EU citizens have been told “go back home” since the Referendum? Far too many.

“ It’s time to tackle these issues but where do we start when a Prime Minister before his election told us that we “have considered the UK our home for too long?”

Peddis said she and her partner went to the police this time, but the Romanian family “didn’t feel like they wanted to report it themselves”.

The Romanian family’s landlord reportedly said: “I am not going to let this go” – so he reported the incident instead.

City of York Council said: “Hate crime is unacceptable in York or anywhere else, and we’re horrified to see this. This is not the spirit of York.

“We urge anyone receiving this letter or experiencing hate crime to report it immediately to North Yorkshire Police on 101.”

North Yorkshire Police said they have launched an investigation into the xenophobic letters and are treating them as a hate crime.

They said they are currently speaking to victims and urged other people who received similar letters to come forward.

Andy Godfrey, policing inspector, said: “Targeting hate at a person because of their race, religion, disability, sexual orientation or gender is a crime which can have a devastating impact upon individuals and whole neighbourhoods, and will not to be tolerated in North Yorkshire.

“We understand that these letters in York have caused concern and we want to assure those affected, and those in the wider community, that we are taking this matter very seriously and are determined to find who is responsible for sending them.”