Sheku Kanneh-Mason had applied for the British passport to assist with additional red tape caused by Brexit. 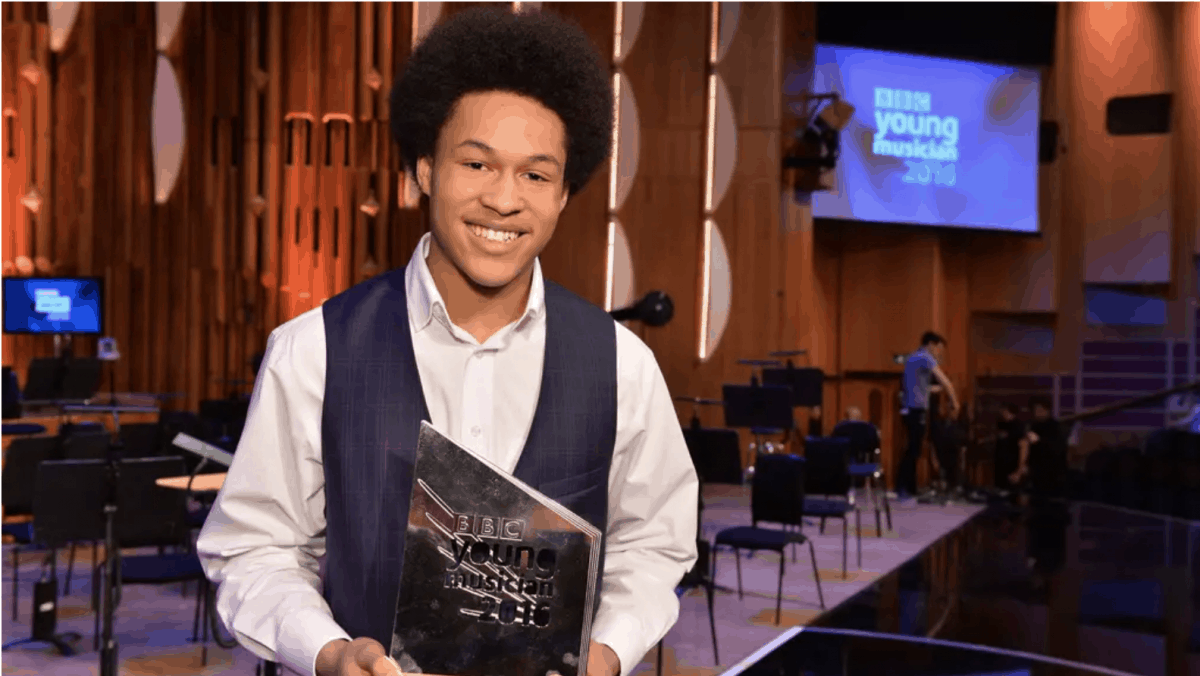 A British cellist who played at Prince Harry and Meghan Markle’s wedding has had his passport cancelled by the Home Office.

Sheku Kanneh-Mason, who was appointed as Member of the Order of the British Empire (MBE) last year, said he needed the British passport because of Brexit red tape.

In a Facebook post yesterday, in which he tagged Home Secretary Priti Patel and Culture Secretary Oliver Dowden, the 22-year-old said: “Applied for an additional British passport with the approval of Home Office to assist with applications for visas and international work permits in this post #Brexit #Covid world along with my sister, pianist Isata Kanneh-Mason.

“Appointments 15 mins apart, identical paperwork submitted.  She receives original passport and second one within a week. Mine comes back cancelled 10 June (expiry 2029).

“Since then, despite constant calls I have NO explanation, NO forthcoming assistance and NO way of playing the engagements I am contracted to play. Ideas appreciated asap please.”

The Home Office has issued a statement apologising for the “inconvenience”.

“We apologise to Mr Kanneh-Mason for any inconvenience caused as a result of this incident, which was due to human error.

“We have now issued him with a replacement passport,” a Home Office spokesperson said.

They said a replacement passport would be issued as soon as possible, and this morning the cellist posted a photo of the passport thanking all his Facebook followers for their support.

Kanneh-Mason was born in Nottingham to Dr Kadiatu Kanneh, a former lecturer at the University of Birmingham from Siera Leone, and Stuart Mason, a luxury hotel business manager from Antigua.

He is sought after following his 2018 royal wedding performance at Windsor Castle, which gathered two billion views worldwide.

English soprano Christina Johnston said: “I had similar problems for my husband!! It is a nightmare with no help! Thinking of you and praying for you!”

Alison Bowry, from Hertfordshire said: “Outrageous – and highlights the cruelty and utter absurdity of this government.”

She added: “I hope you status as a well-known and respected musician will help. So many others have no voice at all. The system is atrocious.”

Rachel Pearce from Bedfordshire said: “The hostile environment strikes again. I am so desperately sad and ashamed of our government.”

Charles Bockett-Pugh said: “This is a monstrous miscarriage of justice, but sadly typical of the total incompetence of this government.

“Proud to be British? You must be joking.”

Cathy Watt, from Quebec, Canada, said: “I am shocked to hear this. How can this happen? I will never forget your stunning performance at Prince Harry’s wedding.

“You are beloved by so many people. I pray that someone in the upper echelons of society and government can quickly come to your aid. You deserve the best.”