"95 per cent of all fruit and produce picked and packaged in this country is done by eastern Europeans," a farm managing director has said. 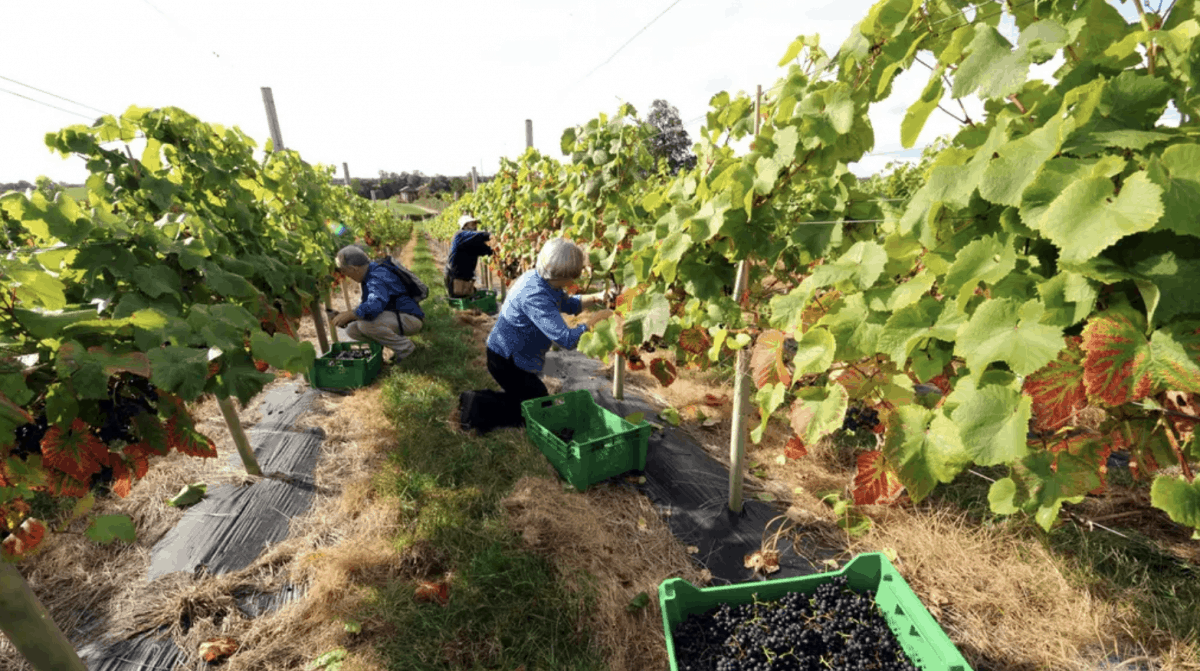 Brexit has created a ‘massive hole’ in the number of foreign workers coming to the UK to pick fruits during the summer, putting growers ‘on the brink’.

Seasonal workers applying to work at a Kent farm are down 90 per cent in the last two years and there are fears for the future, the Daily Mail has reported.

Stephen Taylor, managing director of Winterwood Farms Ltd, told the website that the labour market has got ‘tighter and tighter’ over the last couple of years.

He said Brexit’s impact on the flow of workers to UK farms is only getting worse.

Taylor said: “95 per cent of all fruit and produce picked and packaged in this country is done by Eastern Europeans.

“We are not talking about a few tens of thousands, we are talking hundreds of thousands of people less to work in the UK. That’s a massive hole”.

Two years ago, Mr Taylor’s firm received about 20 applications a day from people wanting to come to the UK to work picking fruit, but this year it is just two a day.

“We are right at the brink now,” he said.

Nick Marston, chairman of British Summer Fruits, said the soft fruit industry faces decreasing numbers of seasonal workers from the EU and the ‘impossibility of recruiting a significant proportion of our large workforce from UK residents’.

“We will always back our farmers and growers, and ensure that producers across the UK have the support and workforce that they need.”

Last month, UK Hospitality chief executive Kate Nicholls said many businesses in her industry have not survived the pandemic.

She warned that customers should expect the look of the high street to change, with a loss of 660,000 staff members.

And she told The London Economic that the hospitality sector is experiencing a recruitment crisis.