"Just checked their share price to see if... no, no it’s stayed exactly the same." 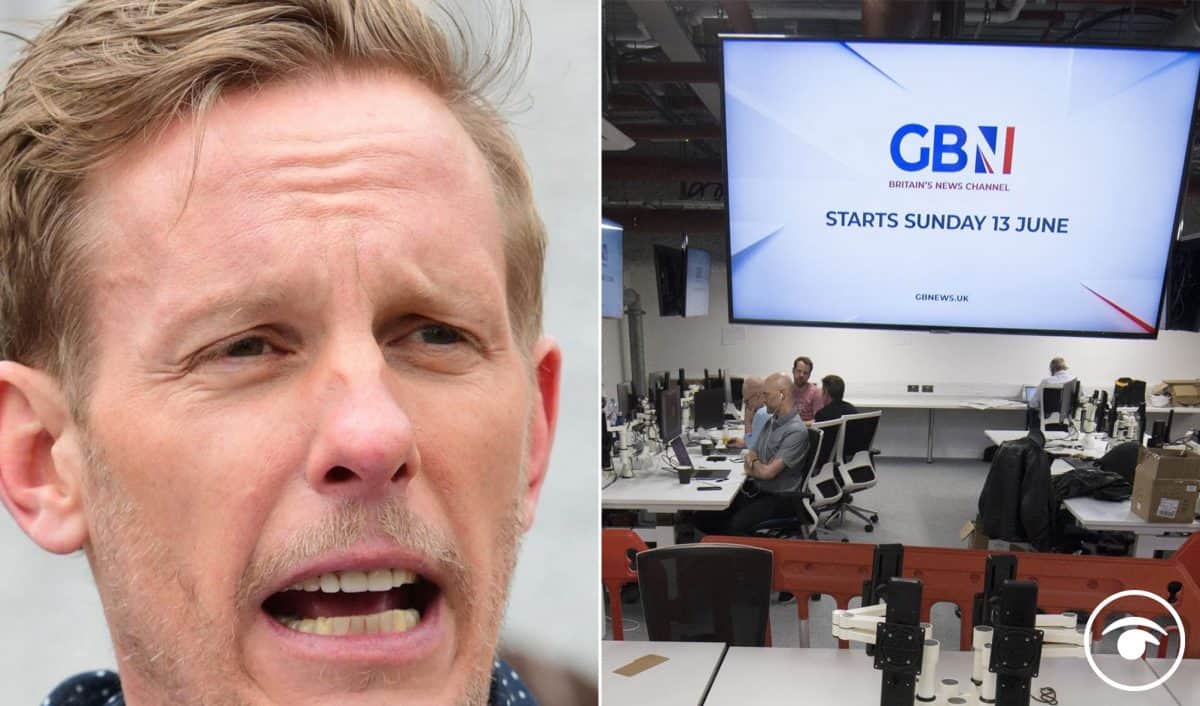 Before Laurence Fox became the poster boy for the anti-woke generation, he was an actor. He comes from a family of actors well known in the profession.

He was once awarded a Specsavers Golden Dagger Award for his work. However, this left him with a bit of a problem after Specsavers decided not to hand over money to GB News and pulled their adverts.

In his opening monologue, former BBC political interviewer Neil said the channel will “puncture the pomposity of our elites in politics, business, media and academia and expose the growing promotion of cancel culture for the threat to free speech and democracy that it is”.

However, the station has been subjected to a number of ‘childish’ pranks and a number of companies withdrew their financial support through advertising.

He was happy to take their money, until they were not happy to give it to him…

IKEA has decided to boycott GB News because of our alleged values. Here are IKEA’s values — a French CEO who is a criminal with a two year suspended jail sentence for spying on staff. https://t.co/Z82CvME7pY