By John Locke – Northern Correspondent I’m very sad to hear of the passing of Howard Marks. I met Howard many times over the years and he was always a gentleman. He performed at The Laugh Inn, a comedy club I owned, for me on one of his tours. After the show finished, he, myself and another […] 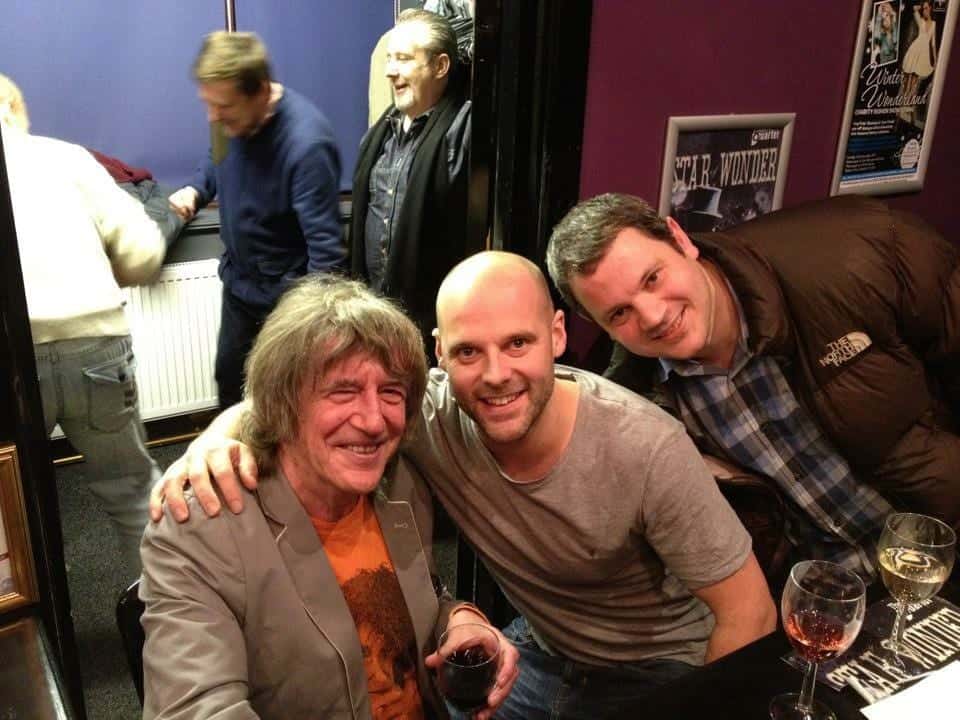 I’m very sad to hear of the passing of Howard Marks.

I met Howard many times over the years and he was always a gentleman.

He performed at The Laugh Inn, a comedy club I owned, for me on one of his tours.

After the show finished, he, myself and another friend Hywel sat and drank and talked and smoked into the wee small hours and then in the morning ate breakfast and talked and laughed some more.

His intellect was huge, as was his humour and his personality.

His candid rationality about his career as a dealer of cannabis was written about at length in his books and in the film about him and I have no wish to add any more on the subject, in case I end up arguing with anti cannabis folk.

Except to say, he always had some nice stuff to smoke with him – thanks for that H.

I believe Howard was one of the most important counter culture figureheads in the World.

He was a champion and spokesperson for the disenfranchised, and for those of us who feel our leaders and supposed traditional role models are somewhat hypocritical, disconnected and untrustworthy in the most part.

Howard was honest, beguiling, funny, charming, witty, warm and one of the most pleasant and straight forward human beings I have had the pleasure to have known…He really was ‘nice’.

I hope you are flying high in the dimension of your choice with all your loved ones and friends who got there before you Howard.

Hope to see you there myself one day

Love, light, laughter and peace to you xxxx

By the way that’s me in the background to the right with a smile on my face…I’m not one to steal the limelight.