By Joe Mellor, Deputy Editor It has come to light that almost a quarter of children and young people who come to them for assistance are not given any help. The report by CentreForum a liberal thinktank indicate that 23 per cent of under-18s who are referred to them by GPs, teachers, concerned parents are […] 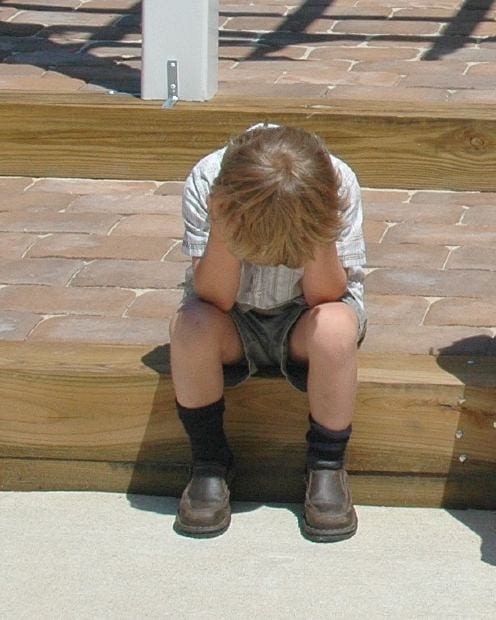 It has come to light that almost a quarter of children and young people who come to them for assistance are not given any help.

The report by CentreForum a liberal thinktank indicate that 23 per cent of under-18s who are referred to them by GPs, teachers, concerned parents are refused help.

Some services even deny support to those with an eating disorder unless their BMI is under a certain weight threshold.

Their work has also shown that the longest waiting times for users of child and adolescent mental health services have double; in some cases waiting times were over two and a half years.

Some of the reasons cited in the report for turning young people away included the under 18 not having been ill for long enough, or that they lacked the capacity to deal with the problem.

Certain services referred people to generic support unless they had “enduring suicidal ideation.”

Shadow mental health minster, Luciana Berger said: “The Tories talk about putting prevention first, but the reality is young people with poor mental health are only getting help when it is too late.”

The analysis also uncovered a north-south divide, with northern regions spending more on care for under-18s while services in the south having capacity problems.

Norman Lamb, ex-mental health minister, who chairs CentreForum’s commission on child and adolescent mental health, said: “Intervening early can prevent a condition reaching crisis point. This is a scandal which has existed for too long. It is unacceptable.

“If we are to finally achieve equality between physical and mental health, as the government has argued for, these shortcomings must be addressed urgently.”

Figures from the Office for National Statistics, state that suicide is the most common cause of death for boys aged between five and 19, causing 14% of deaths. It is also the second most common cause for girls after traffic accidents, accounting for 9%.

A spokesperson for the Department for Health said the government is delivering to improve young people’s mental health services. They said: “The full £1.4bn will be made available as promised over the next five years, funding the biggest transformation the sector has ever seen, with every local area in the country revolutionising their services.

“This includes £28mto continue the rollout of talking therapies for children, to expand capacity and help more children get the help they need before they get to a crisis point.”