Parents were told their children would be given a sandwich and a piece of fruit in place of their hot meal and separated from their friends. 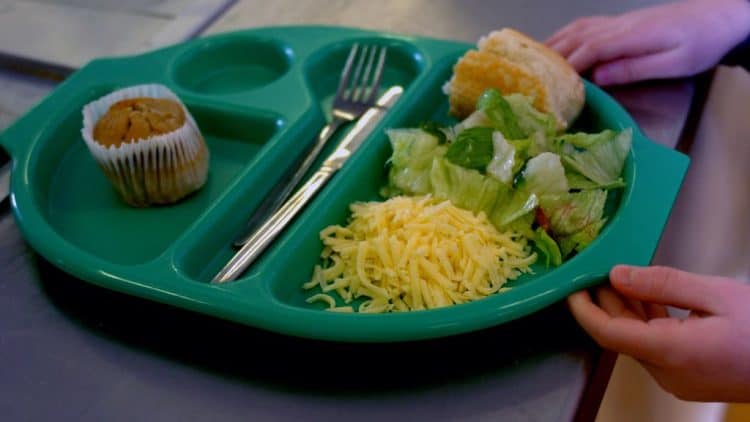 A headteacher who called for Lady Susan Hussey to be forgiven over recent racist remarks has not always been the most understanding person herself, it would seem.

Katharine Birbalsingh provoked outrage after she tweeted her support for the late Queen’s lady-in-waiting.

“Lady Susan Hussey is 83. Where has forgiveness gone?”, she said.

In 2016, it was revealed that the free school “superhead” forced children to sit in detention if their parents cannot afford to pay for school lunches.

Birbalsingh issued parents with a letter threatening to punish pupils with “lunch isolation” if their lunch payments were not made on time.

Parents were told their children would be given a sandwich and a piece of fruit in place of their hot meal and separated from their friends at lunch time until the debts were paid off.