“It’s just the rich get richer and the poor get poorer. It’s getting ridiculous.” 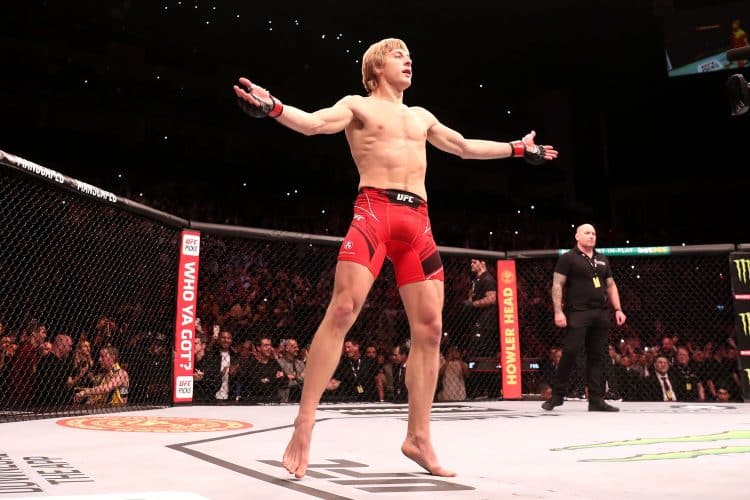 UFC fighter Paddy Pimblett says he wants to be a voice for the working class as the cost of living crisis starts to bite.

The number of households in fuel poverty will increase to 8.4 million from April – up from last October’s 4.5 million – when Government support drops, campaigners have predicted.

National Energy Action (NEA) said those in fuel poverty will include 1.8 million carers, 5.9 million low income and financially vulnerable households, 3.6 million people with a disability and 1.6 million households in homes without a gas supply.

A household is considered to be in fuel poverty if it needs to spend 10 per cent or more of its income on energy in order to maintain a satisfactory heating regime.

A survey for NEA found 81 per cent of householders say they will ration their heating over the next three months, 55 per cent are already rationing hot water and 13% are reducing use of medical equipment.

Speaking to JOE Media, Pimblett said: “I used to look at the smart meter everyday and it was like £3 quid, now it’s like £12 so I don’t understand how a family of like five are getting by.”

“It’s just the rich get richer and the poor get poorer. It’s getting ridiculous.”

“It’s getting harder and harder for the working class and I just want to be a voice for them.”