“In leaving the EU, the UK swapped a deep trade relationship with few impediments to trade for one where a wide range of checks, forms and steps are required before goods can cross the border." 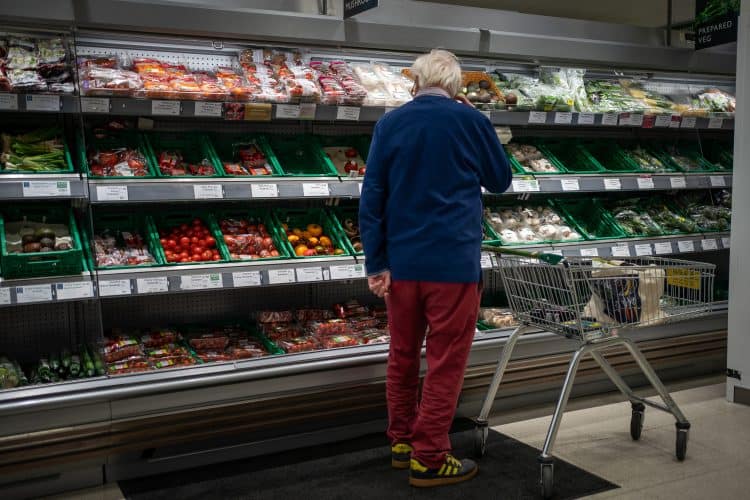 Brexit has added almost £6 billion to UK food bills over the past two years, new research has found.

Household food bills are up six per cent since the UK’s formal departure from the European Union, a study from the London School of Economics’ Centre for Economic Performance (CEP) revealed.

Low-income households have been hardest hit by the uptick in costs, with Brexit–induced price rises adding 1.1 per cent to their total cost of living — more than the 0.7 per cent increase felt by the wealthiest decile of households.

In all, UK consumers paid £5.8 billion in additional food costs over the two years.

Commenting on the research, Richard Davies, a professor at Bristol University and co-author of the study, said: “In leaving the EU, the UK swapped a deep trade relationship with few impediments to trade for one where a wide range of checks, forms and steps are required before goods can cross the border.”

Ahead of the referendum and in the immediate years after, several prominent Brexiteers promised that food costs would actually fall when the UK left the EU.

Here’s former cabinet minister Jacob Rees-Mogg proclaiming that one of the benefits of Brexit will be cheaper food, clothing and footware: