“She couldn’t help being racist because she’s 83” is not an argument that flies. If she’s ignorant of her racism she shouldn’t be in the job, if she isn’t, she’s racist." 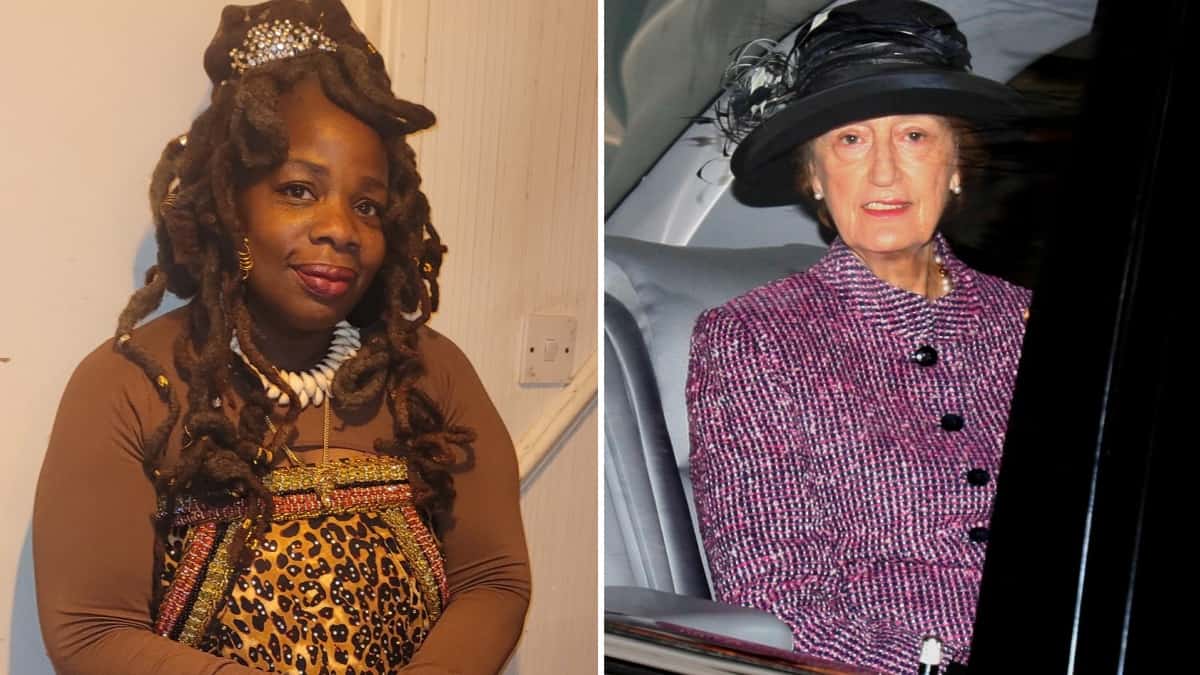 Buckingham Palace is facing accusations of “institutional racism” after the late Queen’s lady-in-waiting challenged a prominent black advocate for survivors of domestic abuse on where she “really came from”.

Headteacher Katharine Birbalsingh has provoked outrage after she tweeted “Lady Susan Hussey is 83.

“Where has forgiveness gone?”

There has been a steady stream of reaction to the post, with ‘She’s 83’ trending on Twitter not long after.

We’ve picked out the best of the reaction: