"And the prize for tw@ of the day goes to," wrote one person who wasn't impressed with his comment. 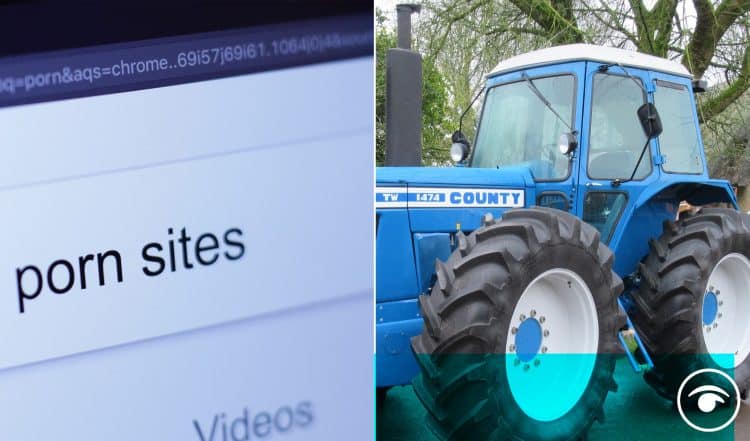 It was a week of sleaze (as ever sadly) and there was also a huge row about a Mail on Sunday article that claimed Tory MPs accused Angela Rayner of crossing and uncrossing legs, akin to Sharon Stone in Basic Instinct, to put the PM off during PMQs.

So they are both the same right? Well most people would say no, however one person seemed to link the two.

It comes as a Government minister has rejected calls for an all-women Tory shortlist for the by-election to replace disgraced MP Neil Parish amid concerns about a culture of sexism and misogyny at Westminster.

Some Conservatives – including Caroline Nokes, the chairwoman of the Commons Women and Equalities Committee – want the party to ensure its candidate in the Tiverton and Honiton by-election is a woman.