The Tory MP is under investigation for allegedly watching pornography in the Commons chamber. 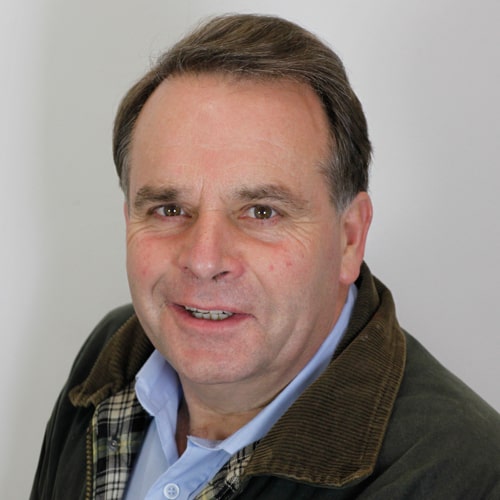 MP Neil Parish has been suspended by the Conservatives while under investigation for allegedly watching pornography in the Commons chamber.

The Tiverton and Honiton MP had the Tory whip withdrawn on Friday pending the result of the investigation after a conversation with the party’s Chief Whip Chris Heaton-Harris.

The confirmation of the man at the centre of the allegations ends days of speculation over his identity since the allegations surfaced during a meeting of Tory MPs on Tuesday.

Mr Parish, the 65-year-old farmer who chairs the Commons Environment, Food and Rural Affairs Committee, has represented the Devon constituency since 2010.

According to i reporter Paul Waugh, the MP has mentioned broadband in the Commons 58 times, mainly to decry the slow connection speeds.