"Our viewers will be tearing their hair out at that," Dan Walker told the Minister as she rejected windfall tax. 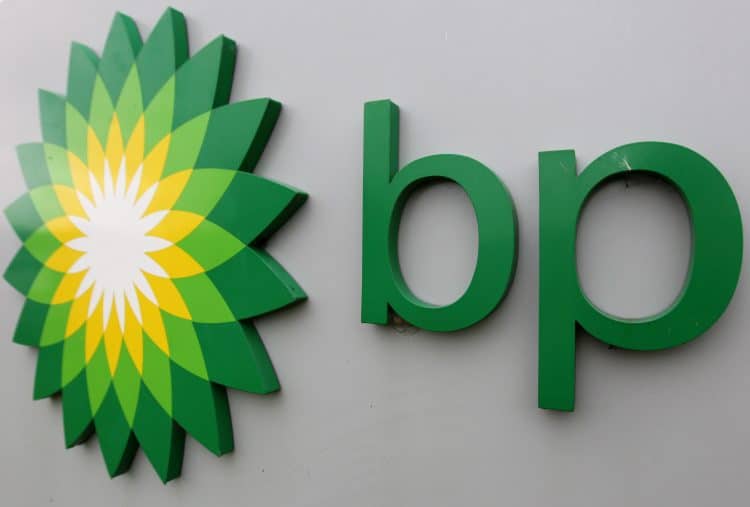 BP has notched up its highest quarterly underlying profits for more than a decade thanks to rocketing oil and gas prices as calls mount for a windfall tax on the sector.

However, Anne-Marie Trevelyan went on BBC News and said she still doesn’t support a Windfall tax.

Also the argument that a windfall tax would deter investment appears to have been rubbish by Times writer Emily Gosden.

She tweeted: “The government argues that a windfall tax on oil and gas companies would deter investment So which of BP’s planned £18 billion of UK investments would it *not* do if a windfall tax was imposed? “There are none that we wouldn’t do,” BP chief executive Bernard Looney tells me.”

The underlying result was far better than the 4.5 billion US dollars (£3.6 billion) expected by analysts and is likely to further fuel demands from Labour and the Liberal Democrats for a windfall tax on oil and gas firms to help ease the cost-of-living crisis.

Chancellor Rishi Sunak has so far distanced himself from slapping a tax on the industry, instead looking to companies making big profits to invest the cash back into the UK.

In response, BP unveiled plans alongside its quarterly figures to invest up to £18 billion into the UK energy system by 2030.

It pledged to invest in North Sea oil and gas, while driving down operational emissions, and said it is also working on a range of lower carbon energy projects in the UK, which are set to create jobs and develop new skills.

In a further sign that it is seeking to head off criticism, BP also stressed it expects to pay up to £1 billion in taxes for its 2022 North Sea profits, on top of around £250 million paid annually in other UK taxes.

He said: “It’s been our home for over 110 years, and we’ve been investing in North Sea oil and gas for more than 50 years.

“We’re fully committed to the UK’s energy transition – providing reliable home-grown energy and, at the same time, focusing on the drive to net zero.”

Business Secretary Kwasi Kwarteng last week wrote to the oil and gas industry saying it must also set out plans for investment in clean energy during a meeting in the coming weeks.

But Labour and the Lib Dems want the Government to go further and are backing calls for a windfall tax on the companies to provide more direct help for cash-strapped households and businesses.

BP’s results showed that, despite the first quarter loss on the back of the impairment charge for exiting Rosneft, which it co-owned with the Kremlin, the group is also offering more returns to investors.

It announcing another 2.5 billion US dollars (£2 billion) in share buybacks on the back of its underlying profit haul.

Mr Looney said: “Our decision in February to exit our shareholding in Rosneft resulted in the material non-cash charges and headline loss we reported today.

“But it has not changed our strategy, our financial frame or our expectations for shareholder distributions.”

Susannah Streeter, senior investment and markets analyst at Hargreaves Lansdown, said that, with oil prices up 40% since the start of the war and a “growing expectation that the European Union will slap a ban on Russian crude exports at the end of the year, the price is set to stay elevated, which will help BP recoup the cost of its expensive (Rosneft) exit”.