Three patients in Edinburgh are suspected of having the disease, as well as one in Glasgow. 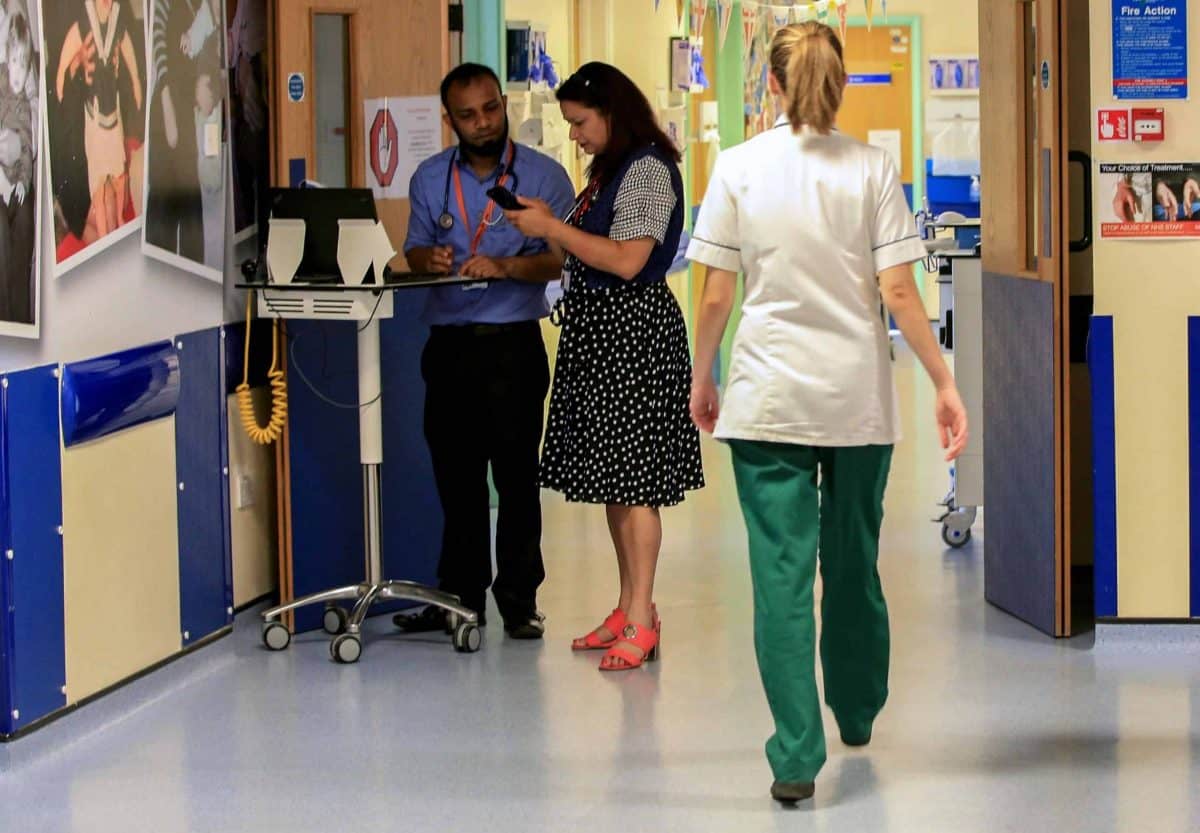 Four people are being tested for suspected coronavirus in Scotland, according to the head of infection medicine at the University of Edinburgh.

Professor Jurgen Haas said he believes there will be many more cases from other cities in the UK.

He said three cases are in Edinburgh and the other is believed to be in Glasgow.

Tests are currently being carried out and none of the patients have been confirmed as having the disease.

They all travelled to Scotland from Wuhan, where the outbreak is thought to have originated, within the past two weeks and are showing symptoms of respiratory trouble, a red flag for the virus.

Related – As coronavirus outbreak spreads across China and is found in US, what you need to know