"So Government was complicit in the European Super League but jumped ship before the clubs? Can’t say I’m shocked." 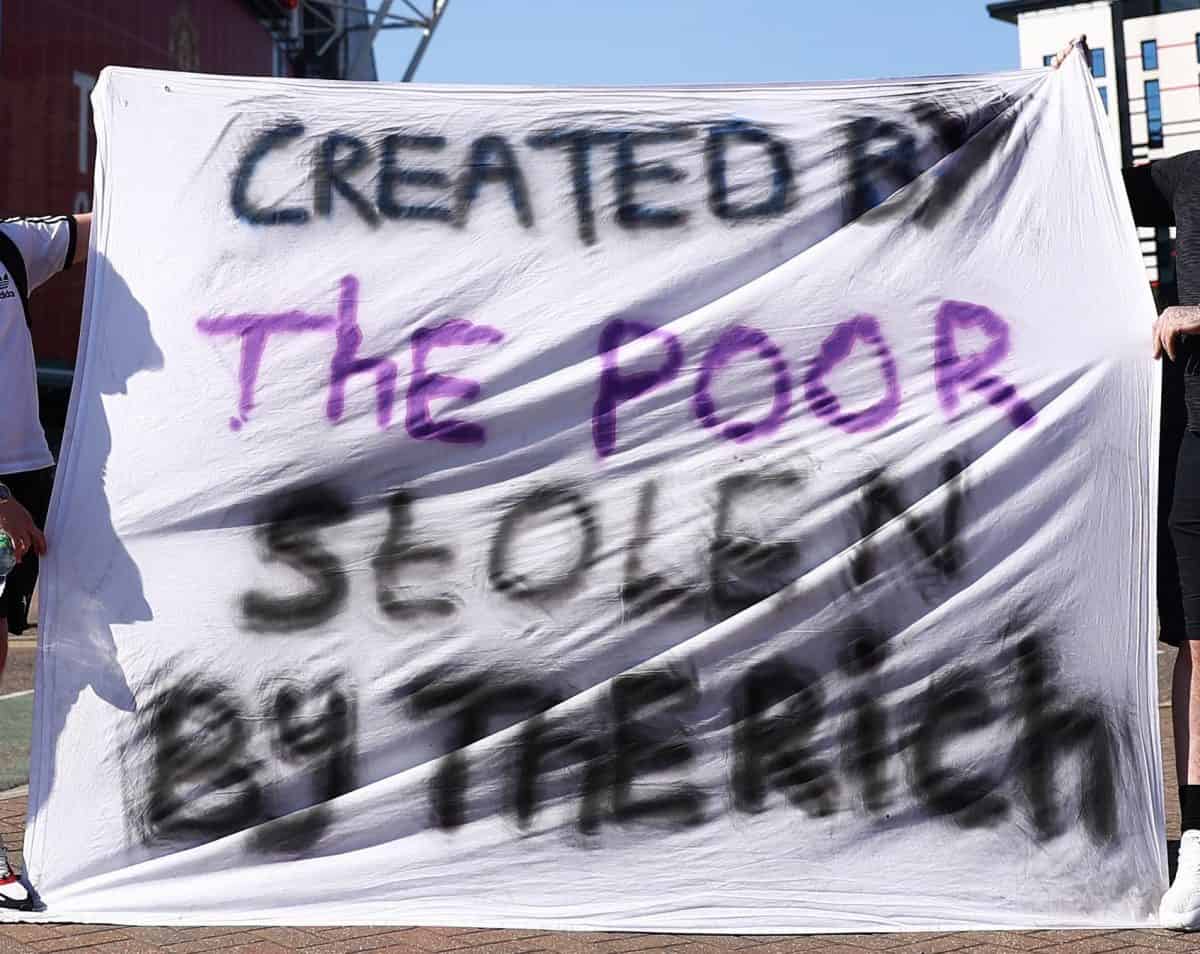 The Labour Party is demanding that the PM explain whether he signalled his backing for the ill-fated European Super League, and then changed his mind and attacked the plans publicly.

The plan by the so-called Big Six Premier League clubs for a breakaway competition dramatically unravelled within just 48 hours after it was vehemently condemned by fans and Government ministers – including Mr Johnson – alike.

However, The Sunday Times reported that just four days before its launch, the Prime Minister may have given Manchester United executive vice-chairman Ed Woodward the impression he would back the proposal.

Sources claim that Ed Woodward, the chief executive of Manchester United, was invited to No 10 ten days ago and given the impression that Boris Johnson supported the controversial new European Super League https://t.co/at6N5dvZ2C