Boris Johnson was heralded as the white knight after he intervened in the new breakaway league. 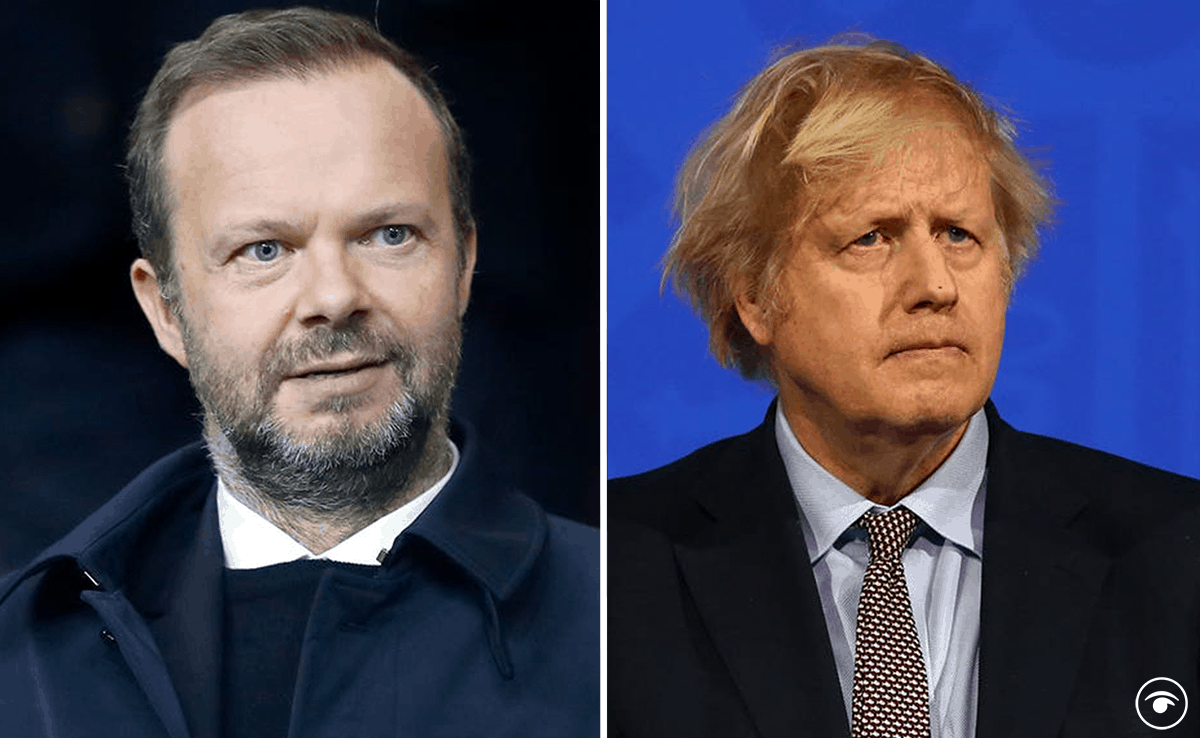 Labour has demanded the minutes of a meeting between Boris Johnson’s chief of staff and Ed Woodward in Downing Street.

The rendezvous was convened days before the launch of the ill-fated European Super League, The Independent has revealed, and raises suspicions over whether the prime minister knew about the plans.

Mr Woodward, the executive vice-chairman of Manchester United and one of the key drivers behind the new league, was forced out of his post this week after the planned breakaway competition led to fury from fans, politicians and football administrators.

Johnson was heralded as the white knight after he exerted political influence to force UK clubs to change their mind on the matter, but revelations that he met with Woodward just days before shine a different light on the situation.

According to the Inde sources at Manchester United said Woodward held talks with the No 10 chief of staff, Dan Rosenfield, before being introduced to the prime minister.

They add that the discussions were “around Covid restrictions and the return of fans to stadiums”.

A Downing Street spokesperson refused to comment on the breakfast meeting, but a senior source insisted there was “definitely no discussion of the Super League”.

However, not everyone is convinced.

Jo Stevens, shadow secretary of state for digital, culture, media and sport, said: “The prime minister and his ministers made very public and vocal condemnation of the European Super League. The public would therefore expect the same message to have been delivered in any private meetings.

“Downing Street should release the minutes in order to clear up any confusion and avoid accusations of hypocrisy.”