The land-owning barrister has "more connection with tax havens than Hartlepool town centre" after she recently returned to the UK from the Cayman Islands. 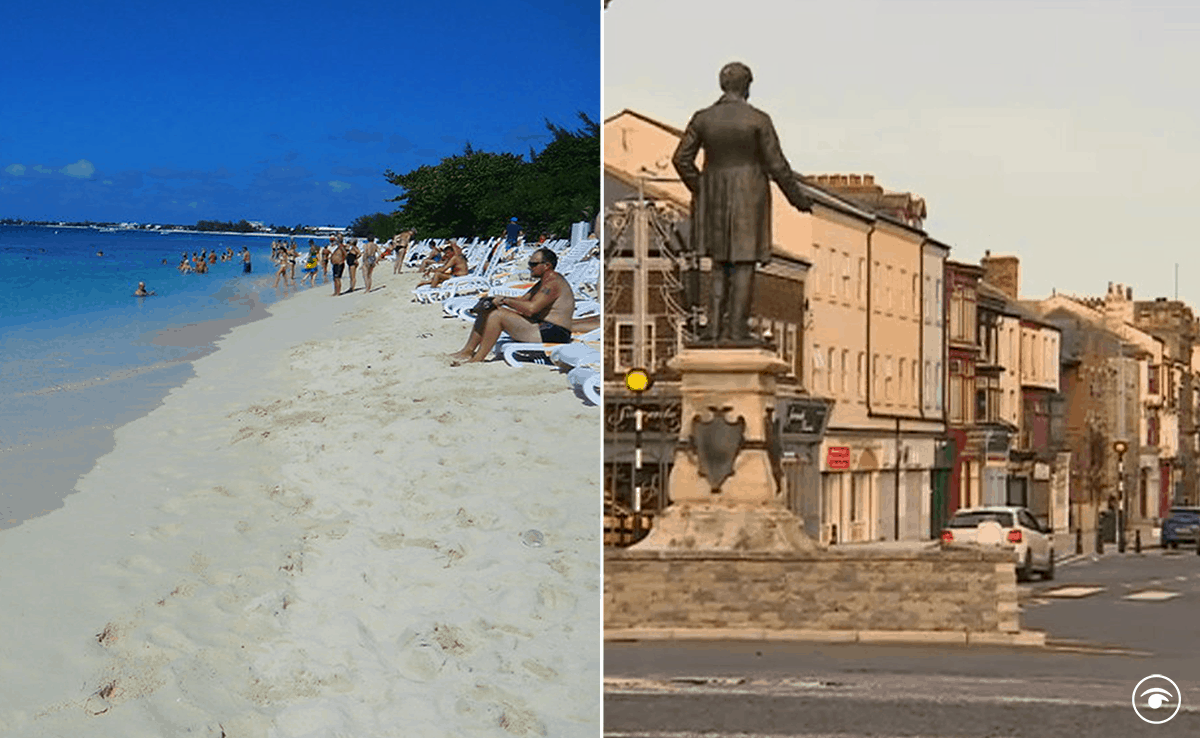 Angela Rayner has accused the Conservative candidate for Hartlepool of having “more connection with tax havens than Hartlepool town centre” after it was revealed she has spent a decade away from the constituency – including time in tax haven the Cayman Islands.

Jill Mortimer, a land-owning barrister from North Yorkshire, has admitted she had not “spent a lot of time” in the town after spending a decade living in London and overseas.

Local Tory voters have complained the party had “thrown everything away on someone outside the area”, according to reports in The Mirror.

It comes as polling puts the Conservatives seven points ahead of Labour in a by-election triggered after Mike Hill resigned amid allegations of sexual harassment, which he denies.

There will be 16 candidates standing in total, with vote-splitting a major factor in deciding the outcome.

Recent revelations about Mrs Mortimer have been dug up from a biography written for the old website for her farmhouse bed and breakfast, which reveals that before moving to Thirsk, some 30 miles from Hartlepool, she spent a decade living in London and overseas, including time in the Caribbean island.

In response, a Conservative Party spokesperson turned fire on Dr Paul Williams, the Labour candidate, for having himself spent time living abroad.

Dr Williams moved to rural Uganda in 2006, where he spent four years working as a volunteer helping to set up a community health programme.

The spokesperson said: “Jill has lived and worked in many different places and it’s no shock to see a family move for wherever their work takes them.

“Indeed, former MP Dr Paul Williams once told a Commons debate: ‘Living for a long time in a different culture gives you a particular insight’ after he lived abroad for several years.

“The varied life experiences Jill has had, based on hard work along with raising a family, means she has all the attributes and qualities needed to be an excellent MP for Hartlepool and deliver on the people’s priorities in a town which has been taken for granted by Labour for 57 years.”