Polluting chemicals from thermal power plants dropped dramatically between 2014 and 2017. 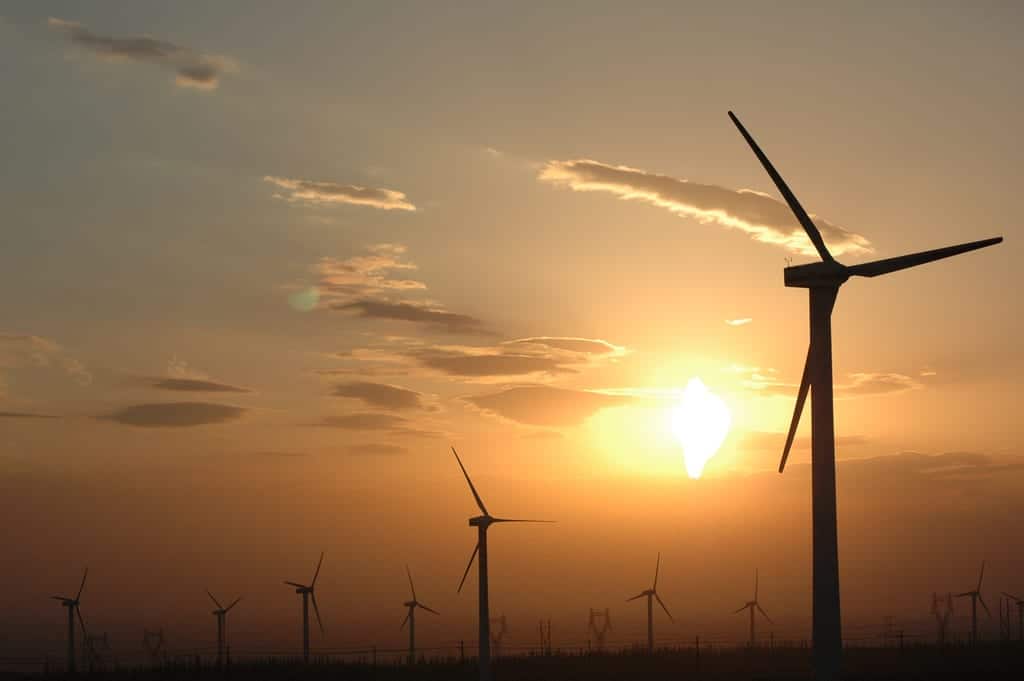 China – the world’s largest source of greenhouse gases – is on track to meet its ultra-low emissions goals for 2020, according to new research.

Polluting chemicals from thermal power plants dropped dramatically between 2014 and 2017.

It could lead to an improvement in air quality and considerable health benefits, say scientists.

Co-author Dr Zhifu Mi, a specialist in construction and project management at University College London, said: “This is encouraging news for China – as well as other countries wishing to reduce their power emissions.

“Thermal power plants combusting coal, oil, natural gas and biomass are one of the major contributors to global air pollution.

“These significant emission reductions demonstrate the technical and economic feasibility of controlling emissions from power plants to reach ultra-low levels, which is an important step towards reducing the number of deaths attributable to air pollution.”

A team of experts from the UK and China analysed emissions from coal, oil, natural gas and biomass power plants.

The study published in Nature Energy focussed on coal-fired power plants as the major contributors to ambient air pollution.

It is based on data from 2014 when China introduced its ambitious Ultra-Low Emissions (ULE) Standards Policy for renovating coal-fired power stations.

Up to 2017 annual emissions of sulphur dioxide, nitrogen oxide and particulate matter fell by 65, 60 and 72 percent respectively.

This fulfills its commitment to reduce carbon emissions by 40 to 45 percent from the 2005 level by 2020.

And it looks set to further reduce its emissions if all thermal power plants meet the ULE standards by 2020.

They aim to limit the sulphur dioxide, nitrogen oxide and particulate matter emissions to 35, 50 and 10 milligrams per cubic metre respectively.

The study shows previous methods of estimating Chinese power emissions overestimated numbers by at least 18 percent – and in some cases up to 92 percent.

Previous research was carried out using ex-ante studies – estimations made ahead of the introduction of ULE standards.

These looked at how the standards might affect emissions based on assumptions of changes in emission concentrations.

The research is the first to use data on emission concentrations collected by China’s Continuous Emission Monitoring Systems network (CEMS).

This covers 96-98% of Chinese thermal power capacity. The team were granted exclusive access by the communist government.

They constructed a nationwide emissions dataset – the China Emissions Accounts for Power Plants (CEAP) – based on data collected from the CEMS network between 2014 and 2017.

CEAP is now publicly available and continues to present, organise and analyse data from the network.

This gives accurate results for each power plant as well as real-time results on an hourly frequency.

Dr Mi said: “With coal being the most widely-used fuel in China, cutting the number of thermal power plants within a short timeframe would be challenging.

“The results of this research are encouraging in demonstrating that coal can be used in a much cleaner way to generate electricity.”

China is tackling climate change with huge solar farms sprouting up daily across the massive country for the past three years.

But coal is still the largest source of electricity generation. It has massive reserves – which are still responsible for a quarter of the world’s carbon emissions.

Asia’s high mountain glaciers are a vital source of water for millions of people. They are retreating by up to 50 metres a year. Some will soon have disappeared.

They can cause inflammation once being breathed into the lungs – increasing the risk of a host of illnesses including respiratory and cardiovascular diseases.