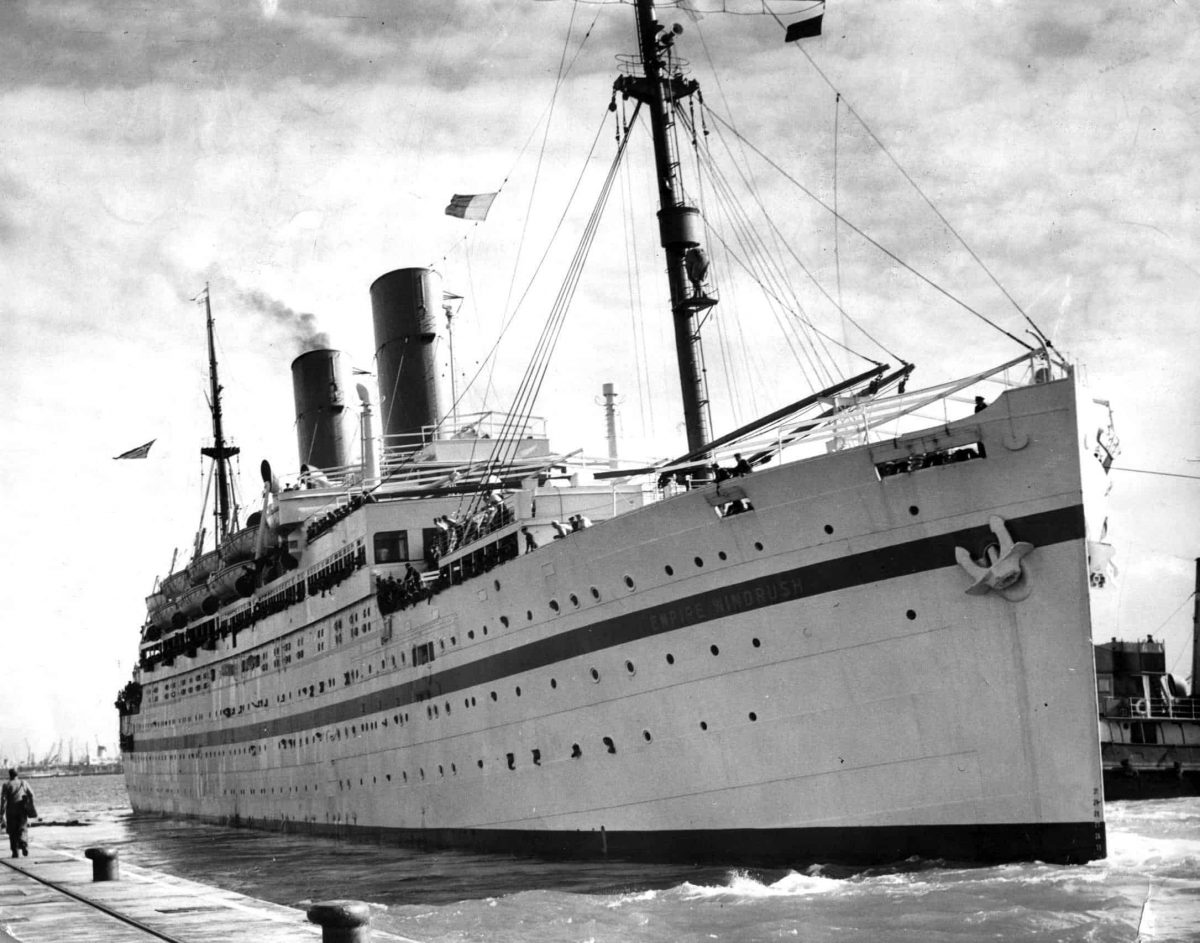 A Windrush immigrant who had lived in the UK for 50 years died from the stress of losing his job when he couldn’t prove he was British, an inquest was told.

He had battled to prove his right to remain in this country, was stressed at losing his job and despite health problems believed that he couldn’t see a doctor because of his immigration status.

However a pathologist told the hearing that Mr Bristol suffered from a heart condition and stress played no part in his death.

Mr Bristol, described by a neighbour as ‘a deeply unhappy and troubled recluse,’ had become unemployed in 2016 amid questions over his right to work in the UK.

He migrated from Grenada in 1968 at the age of eight with his mother, Sentina D’Artagnan Bristol (Corr) – an NHS nurse who had settled in the UK several years prior.

Today, the court heard how Mr Bristol joined his mum in Britain travelling with just his name and date of birth added to his mother’s passport and has since never had any travel documents to prove his right to work in the UK.

Evidence from a job agency, Maximus, not presented at his first inquest, revealed the extent of his low mood, stress, and anxiety brought about by his immigration status being brought into question, his unemployment and discovering his mum was not his biological mother.

The court also heard he thought he was unable to register with a doctor and have access to medical care because of his lack of proof of his status in the UK.

A postmortem examination revealed that Mr Bristol was living with a long-term heart condition called aortic stenosis – a weakness that left him vulnerable to death if his heart beat irregularly, known as arrhythmia.

Pathologist, Alan Bates, concluded that the stress of having to prove his right to reside in the UK was not a factor – nor was stress of any kind.

He told St Pancras Coroners’ Court: “I think there is no reason to suppose that chronic anxiety should be considered a contributing factor.”

He said: “There is a reasonable case to be made that stress contributed to the arrhythmia that lead to his death.

“The circumstances seem to indicate that he was under a high level of stress having found out that he could have to prove his right to remain in the UK and would lose his income.

“That may have contributed to the fact that he had an arrythmia.

“There are times in life that you feel that things have got on top of you and you are not in control. this kind of stress that occurs during bereavement, that occurs at times when you are breaking up form your partner may be labelled as excessive stress.

“Mr Bristol may have been undergoing some of these levels of excessive stress at his time on unemployment and immigration problems.”

However, Prof Gill explained it wasn’t definitely the cause of the stress.

He added: “It would be very difficult in Mr Bristol’s case to identify an exact single stress, one of which was the right of abode in this country.”

Earlier in proceedings the court heard a statement from an employment consultant Mishary Alfahad (double Corr) who saw Mr Bristol seven times between 2017 and the time of his death and explained the stresses Mr Bristol was under.

She said: “He used to be ward assistant at Great Ormond Street Hospital.

“He said that his mum had been horrible to him as a child and kept a secret from him that he was not her biological son.

“He found this out towards the end of his life when his mum helped him arrange a solicitor and his documents.

“He was extremely down about this. I would say he was less engaged with the sessions after this.

“He was enthusiastic to work but he did not have the right documents to start employment. I was aware that he was going to the Grenada embassy to seek documentation with his mum.

“He required just one form of ID but did not have any so struggled to find work lawfully.

“He appeared really low about his situation and said there was little point in doing anything because he could not get a job.”

According to the consultant, Mr Bristol also believed he was unable to see a doctor.

She added:”He started to get really low from June 2017. It was getting to him that he could not get any access to medical help and could not register with a doctor.”

A statement from his mother revealed how his right to reside in the UK came during a meeting with his employer and how she blamed his death on his fight for proof.

Mother: “When he was eight I visited Grenada and when I returned I brought him back with me. At that time it was a British colony and we were British subjects.

“Only his name and date of birth were entered in my passport.

“He never returned to Grenada not even for a visit. He had spent most of his life in the UK and thought that he was British.

“For several years he did not contact me but in the year before his death, I saw a lot of him.

“In early 2017 he contacted me and asked me where his passport was. He told me that when he showed this old passport to his employer they told him that if the Home Office saw it they would deport him.

“I contacted Jackelin McKenzie [a solicitor]. Dexter and I went to see Miss McKenzie who told him he would have to apply for a Grenadian passport and supply records of early life in Britain to get a British passport.

“He got his Granadan passport. Throughout this period of his life he was stressed and depressed. He was in a world of his own. He did not come on Christmas in 2017 but he sent me a letter in which he told me he was a bitter person.

“I’m hurt and upset that he had to prove his right to live in the UK I don’t think he would have died aged only 58 if he had not gone through the year of stress and worry.”