There has been a 19% drop in police funding under Conservative governments since 2010/11. 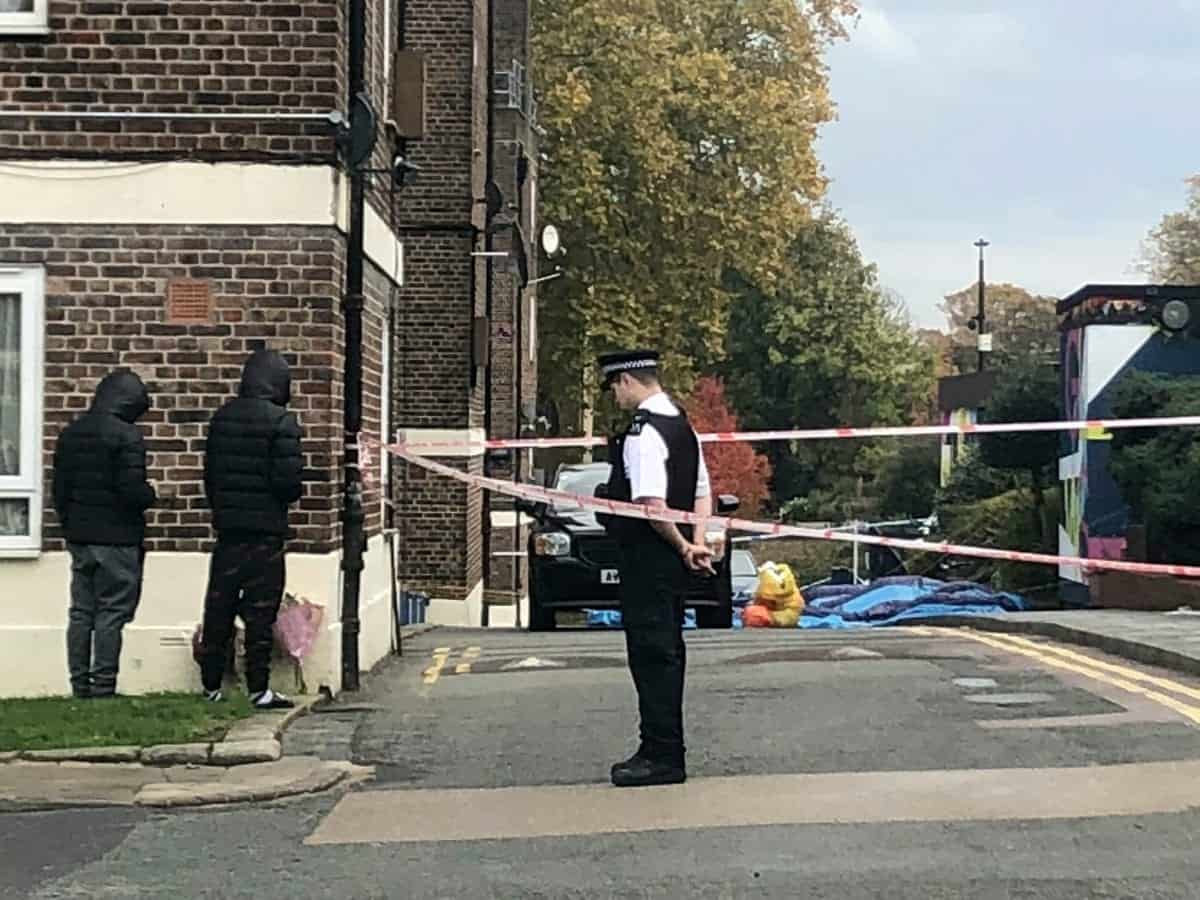 In his annual state of policing report, the Chief Inspector of Constabulary painted a troubling picture of beleagured policing and a criminal justice system struggling to ensure public safety after almost a decade of Tory cuts.

“There are indications that some forces are straining under significant pressure as they try to meet growing, complex and higher-risk demand with weakened resources,” said Sir Tom Winsor.

His report added that the criminal justice system was “malfunctioning” and “dysfunctional and defective.”

In his annual assessment of policing in England and Wales, Sir Thomas Winsor said, if changes are not made, forces “face unacceptable compromises in quality of service levels of public safety”.

The report was published as the frontrunner Conservative leadership candidate, Boris Johnson, pledged to recruit an additional 20,000 police officers at an estimated cost of £1.1bn a year. – Perhaps the timing was not coincidental.

There are now 21,000 fewer police officers since 2010 under the Conservative government.

Public safety could be put at risk unless “profound and far-reaching” police reforms are urgently introduced, the chief inspector of constabulary warned.

In his report for Her Majesty’s Inspectorate of Constabulary and Fire and Rescue Services (HMICFRS), published on Thursday, he called on police chiefs and politicians to make “bold and long-term decisions” to improve policing.

There has been a 19% drop in police funding under Conservative governments since 2010/11.

In the report, which looks at the state of policing between April 2018 and May 2019, Sir Thomas said: “I believe some profound and far-reaching aspects of police reforms are called for.

“For these reforms to take place, leaders in central government, police and crime commissioners and chief constables will all need to make bold, long-term decisions.

“If they don’t the windspeed of police reform will fall to a flutter, leaving the police service increasingly unable to meet the demands it faces.

“The inevitable legacy of such an approach would be unacceptable compromises in both the quality of service the police can offer the public and the level of public safety and security the police can uphold.”

In his findings Sir Thomas said also branded the criminal justice system as “dysfunctional and defective” as he said prison rehabilitation plans and support for inmates once they were released needed to improve.

He said there would be “major improvements in police effectiveness and efficiency” if the recommendations he made were carried out “competently, comprehensively and with resolve.”

– Considerable investment in technology to keep up with and get ahead of emerging online offending.

– Introducing mandatory standards to prevent inefficiency and ineffectiveness in policing.

Policing has undergone more reforms in the last eight or nine years since 1829 when the Metropolitan Police was established, Sir Thomas said.

In March, Met chief Cressida Dick hit back at Theresa May’s claim that there is no link between a rise in violent crime and almost a decade of Tory police cuts.

Britain’s most senior police officer disagreed with the prime minister’s claims that cuts to youth services and police numbers had not played a role in a rise in violent crime among young people.

Metropolitan Police Commissioner Cressida Dick told LBC radio: “there is some link between violent crime on the streets obviously and police numbers, of course there is and everybody would see that.”

Theresa May also came under fire from the Police Federation after she claimed that cuts to police funding has nothing to do with the increase in knife crime.

In England there has been a 93 per cent rise in knife attacks involving young people.

John Apter, national chairman of the Police Federation of England and Wales also took the unprecedented step this year of saying the Prime Minister was “delusional.”

He said: “Our Prime Minister is delusional, steadfastly refusing to acknowledge what is plain for everyone else to see, and in the face of a national crisis that is deeply concerning.”

“Policing has been stripped to the bone and the consequences are clear, splashed across newspaper front pages and TV news bulletins – children being murdered on our streets.

“What makes this all the more sickening is that it was predicted. This is the true cost of austerity that we warned of but were ridiculed for doing so.”

Earlier this week, the general secretary of the Communication Workers Union, paid tribute to 26-year-old postal worker Kelly Mary Fauvrelle who was murdered along with her unborn baby who died days later in a brutal stabbing attack.

The union chief called for “an immediate reversal of police cuts in London and across the UK as an absolute priority.”

MORE: As Met chief hits back at Theresa May’s claim police cuts aren’t linked to violent crime, these are just some of the knives the Met has taken off the streets of London