The first marines onto the vessel descended on ropes from a Wildcat helicopter, while others were in rigid inflatable boats. 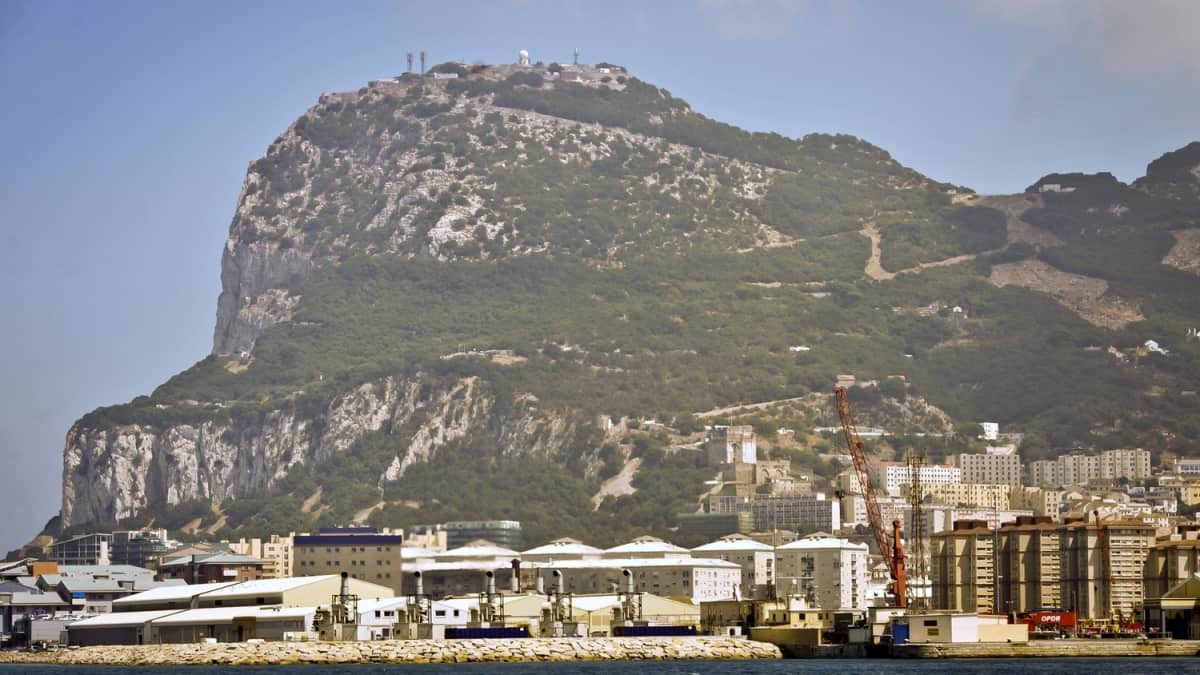 A detachment of Royal Marines was involved in a “bold” and “brave” operation to seize a supertanker suspected of carrying oil destined for Bashar Assad’s Syrian regime.

The marines worked alongside the authorities in Gibraltar to detain the Grace 1, which was believed to be heading to the Banyas refinery in breach of European Union sanctions.

Foreign Secretary Jeremy Hunt said the swift action by the authorities on the Rock and the Royal Marines would deny valuable resources to Assad’s “murderous regime”.

The marines were brought in to use their specialist boarding skills to help ensure the Royal Gibraltar Police could gain access to the tanker at sea.

Royal Marines from 42 Commando were involved in the operation and no shots were fired.

The first marines onto the vessel descended on ropes from a Wildcat helicopter, while others were in rigid inflatable boats.

Around 16 Royal Gibraltar Police officers were also involved in the mission.

Gibraltar’s chief minister Fabian Picardo praised the “brave men and women” of the Royal Marines, the Royal Gibraltar Police, HM Customs Gibraltar and the Gibraltar Port Authority for their work in securing the detention of the vessel and its cargo.

Mr Hunt congratulated those involved in the “bold move to enforce Syria sanctions”.

The 330m long, Panama-flagged Grace 1 was detained off Gibraltar on Thursday morning.

Mr Picardo said: “In the early hours of this morning, Gibraltar port and law enforcement agencies, assisted by a detachment of Royal Marines, boarded a supertanker carrying crude oil to Syria.

“We have detained the vessel and its cargo. This action arose from information giving the Gibraltar government reasonable grounds to believe that the vessel, the Grace 1, was acting in breach of EU sanctions against Syria.

“In fact we have reason to believe that the Grace 1 was carrying its shipment of crude oil to the Banyas refinery in Syria.”

The EU has imposed a series of sanctions against Assad’s regime in Syria in response to the conflict in the country.

Some 270 individuals and 69 entities are listed in the sanctions regime.

Mr Picardo added: “I want to thank the brave men and women of the Royal Marines, the Royal Gibraltar Police, HM Customs Gibraltar and the Gibraltar Port Authority for their work in securing the detention of this vessel and its cargo.

“Be assured that Gibraltar remains safe, secure and committed to the international rules-based legal order.”

Downing Street welcomed the operation and said it sent a clear signal about the sanctions regime.

The Prime Minister’s official spokesman said: “We welcome this firm action to enforce EU sanctions against the Syrian regime and commend those Gibraltarian authorities involved in successfully carrying out this morning’s operation.

“This sends a clear message that violation of the sanctions is unacceptable.”