"I am just another guy, who cares where I am from? I’m just another human being. I feel like part of the UK has just turned aggressive against people like me.” 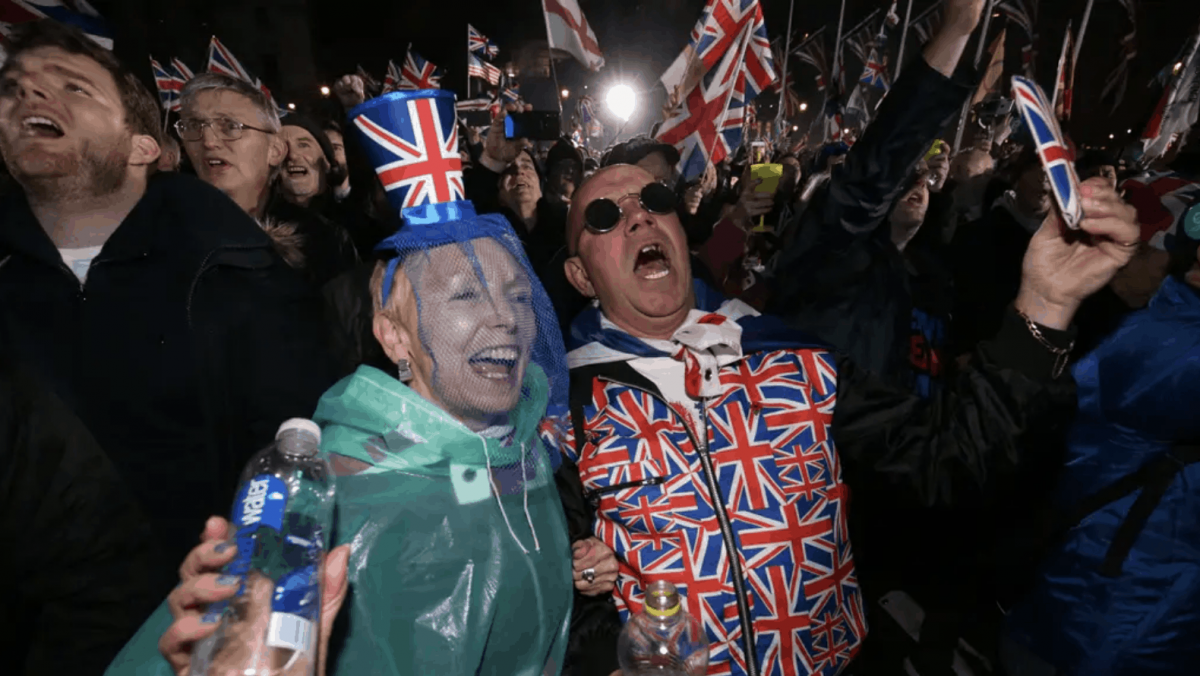 A Romanian man said he left the UK after 16 years because he felt Eastern European people, especially from his country, were not wanted after the Brexit referendum.

Speaking to LBC’s Matt Frei, Claudiu said left the UK just before Christmas despite loving the country for “everything it has done for him”.

Claudiu, who spent a lot of his personal finances to “educate himself and learn the language”, said he tried his best to be part of the British society and he felt that was the case.

But since Brexit, he felt there was “a lot more very aggressive nationalism”.

He said: “I felt people frowned upon me because I was Romanian and I felt a bit like, come on, I am just another guy, who cares where I am from? I’m just another human being.

‘I just talk to people from other countries’

‘Parts of the UK have turned aggressive against people like me.’

This caller says he loves the UK but has returned to Romania after 15 years because he “wasn’t treated like a human being” since the Brexit vote.@MattFrei pic.twitter.com/zrquO81Zmq