Her video response is brilliant. 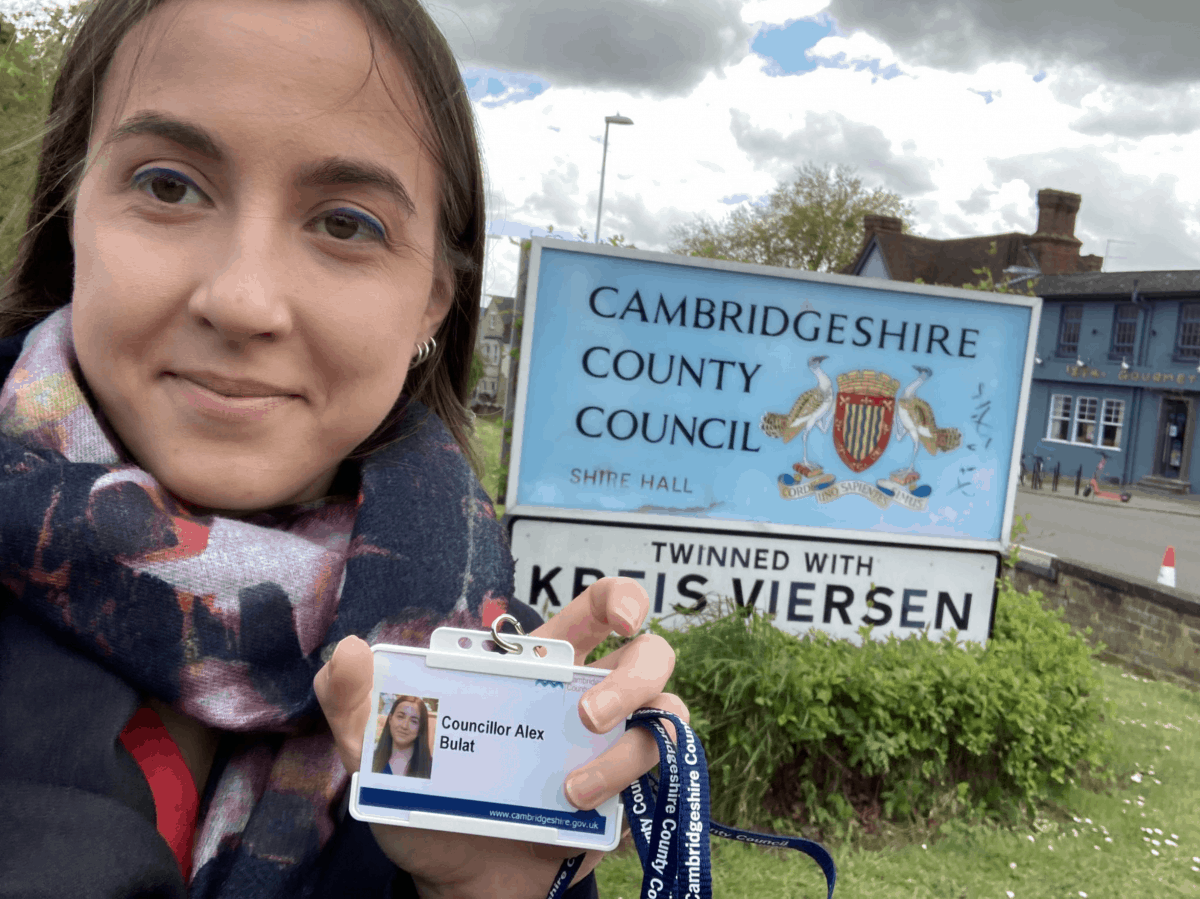 The UK’s first Romanian County Councillor has received hundreds of xenophobic comments since announcing her victory on Friday.

Dr Alexandra Bulat posted a video on TikTok to mark her success on behalf of the Labour Party on Cambridgeshire County Council’s Abbey division.

In the video, she said: “Last year I realised there are 800,000 Romanians in the UK and no Romanian County Councillor. So I thought, here’s an idea, I will actually stand for election.

“Didn’t expect it but today I became the first Romanian Labour County Councillor!”

But not all her followers were as willing to raise a glass to fair political representation.

After posting the 15-second video, she said she woke up with more than 600 comments.

She said at least 200 comments were racist and xenophobic, and one threatened with an official complaint to Labour.

Dr Alex added: “I am not a stranger to racist and xenophobic comments, but the volume of it is huge.

“I sometimes wonder, if a British citizen became a councillor in Romania, whether they would get the same reaction on social media.”

One comment she received read: “Shouldn’t be allowed to vote, nevermind be a councillor. I will take this up with the Labour Party. No wonder they can’t win an election.”

Dr Alex said in response: “Do you know what? I would actually love if you took this with the Labour Party. I would really love to see that complaint saying ‘to whom it may concern, I think that Dr Alexandra Bulat shouldn’t be a Labour councillor because she was born in Romania’.

She then gave trolls a legislation lesson based on People’s Representation Act 1983.

She pointed out EU citizens can vote and stand in local elections across the UK, and that from 2020, they can also vote in Scotland and Wales national elections.

But the same cannot be said about EU citizens who live in England and Northern Ireland and do not have a say in national decisions which impact on them as taxpayers too.

Dr Alex ended her response with a “final fun piece of news” for her follower: “I also have a British passport, so I’m both British and Romanian. Very best of luck with your complaint.”

Another comment read: “Well that’s all wrong! It’s time you all went home and helped run your own country and leave us to run  our country”.

Dr Alex replied: “Well I have both British and Romanian citizenship and home is here in the UK so not going anywhere love.”

Who is Dr Alex?

Dr Alex has been living in the UK for the past nine years, and she decided to run in the 6 May elections 2021 because of Brexit.

Among her goals are representing the huge Romanian community in the UK, and hence she is leading a new political group called Migrants4Labour.

As an officially elected county councillor, she wants to tackle problems related to children and poverty.

She recently managed to obtain more Twitter followers than anti-immigration group Migration Watch and told her audience to “enjoy the positive migration content” she puts out.