Mr Johnson has been criticised by MPs on all sides for temporarily reducing foreign aid from 0.7% of national income to 0.5% and thereby shelving his 2019 manifesto commitment to maintain spending at the higher rate. 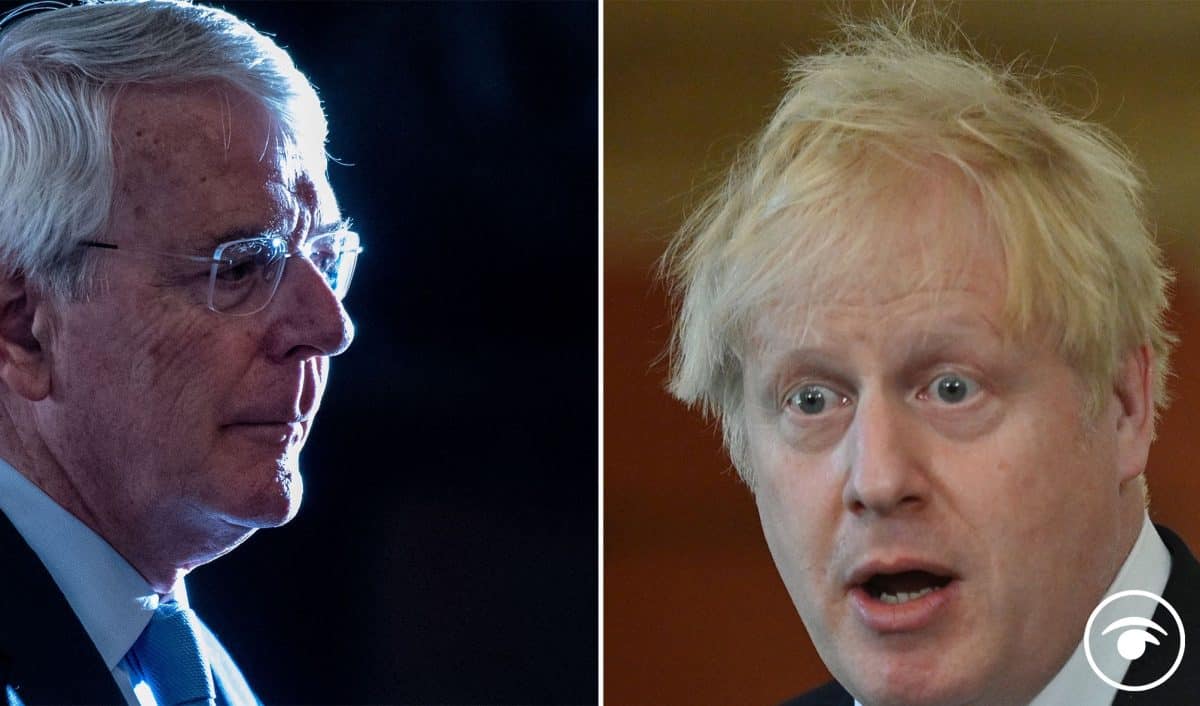 The former Conservative premier said he does not believe it is “morally defensible” for the UK to ease its own financial pressures at the expense of some of the world’s poorest and most vulnerable people.

After initially making his views known to the Government in private, Sir John opted to go public in his support for the aid budget as Conservative rebels hope to force Mr Johnson to reverse the cuts.

A total of 30 Tory MPs, including former prime minister Theresa May, have supported an amendment which would require new legislation to make up the shortfall left by the cut to the UK’s official development assistance.

Mr Johnson has been criticised by MPs on all sides for temporarily reducing foreign aid from 0.7% of national income to 0.5% and thereby shelving his 2019 manifesto commitment to maintain spending at the higher rate.

Sir John said: “I strongly support Britain maintaining her statutory promise to commit 0.7% of our GDP to overseas aid.

“Whilst I fully recognise our own budgeting difficulties, I do not believe it is morally defensible to ease our own financial burden at the expense of some of the poorest and most vulnerable people in the world, who have nothing – and nowhere else to turn for help.

“I made my own views on this clear to the Government, privately, some weeks ago and – even at this late hour – I hope they will honour their better instincts and let compassion prevail to aid those in dire need.

“Only then can we re-establish ourselves as a nation that keeps its word, and begin to repair our reputation as a global force for good.”

The explanatory note on Mr Mitchell’s amendment to the Bill says: “This new clause is intended to reaffirm the duty in the International Development (Official Development Assistance Target) Act 2015 for UK official development assistance (ODA) to amount to 0.7% of gross national income each year.

“It would require Aria to make up any shortfall in that proportion from January 2022.”

It will be up to Speaker Sir Lindsay Hoyle to decide whether the amendment is selected for consideration when the Bill returns to the Commons for further consideration on Monday June 7.

The Government has blamed economic damage caused by the Covid-19 pandemic for its decision to cut aid spending.

It expects just under £10 billion to be allocated to departments for aid spending in 2021/22.

Critics of the policy believe the reduction will result in tens of thousands of deaths in other parts of the world.

The Government has also come under fire for not arranging a Commons vote on the decision.

Related: ‘Starmer thinks that not being a Tory and ignoring Brexit will get him elected,’ says Rejoin EU candidate