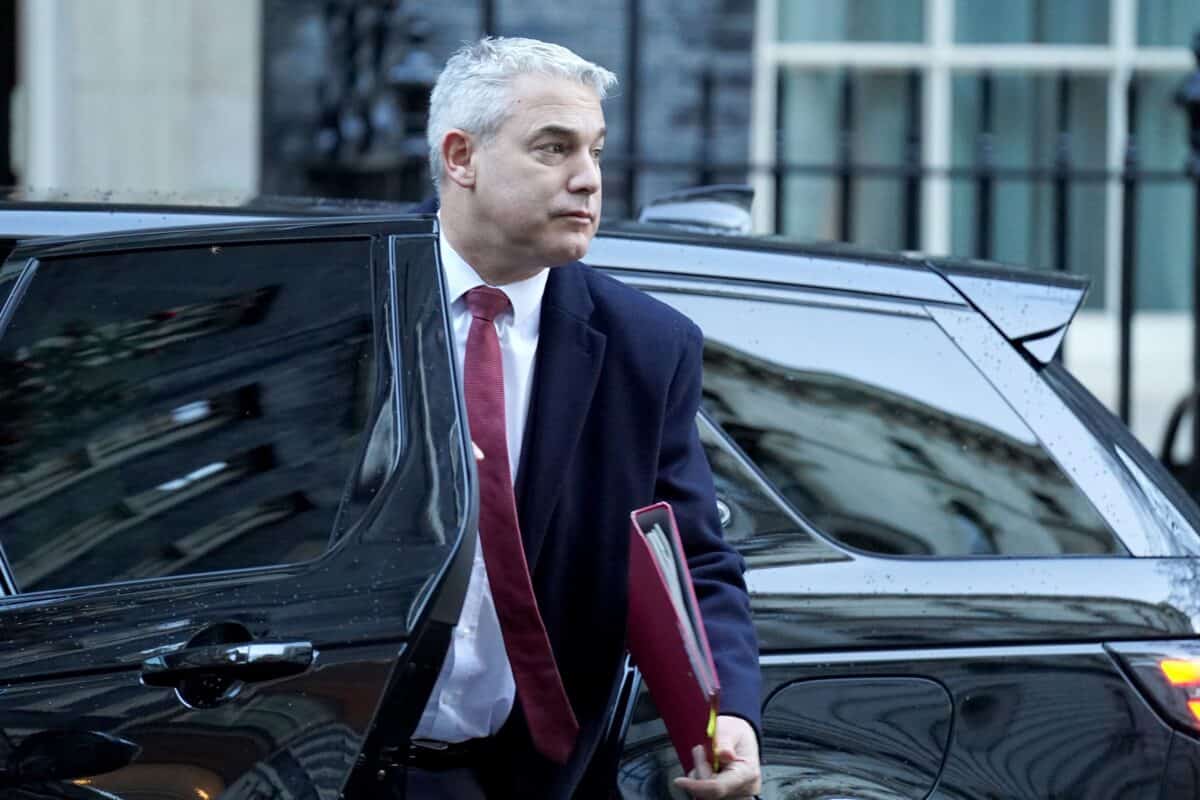 Steve Barclay has suggested NHS staff – faced with a ‘twindemic’ of Covid and flu in full circulation – should work harder to justify any pay increase in comments that have incensed the unions.

Planned strikes by NHS workers look set to go ahead after talks with the health secretary were branded “bitterly disappointing” and an “insult” by trade union leaders.

According to Independent reports, Barclay told union leaders any pay increase would have to involve greater “productivity and efficiency” from staff.

Unite negotiator Onay Kasab said it was “absolutely clear” that the government “wants our members to give more in order for it to consider a payment – that is absolutely outrageous.

“When you have staff working 18-hour shifts, I think that’s insulting.”

Meanwhile, the Government is set to introduce new legislation to Parliament on Tuesday for “minimum safety levels” during industrial action.

He told GB News: “We don’t really ever want to have to use that legislation.”

The proposals have sparked threats of legal challenges, while Labour has said it would likely repeal the legislation.