The tool has revealed Theresa May is currently the highest-earning MP, followed by Sir Geoffrey Cox and Boris Johnson. 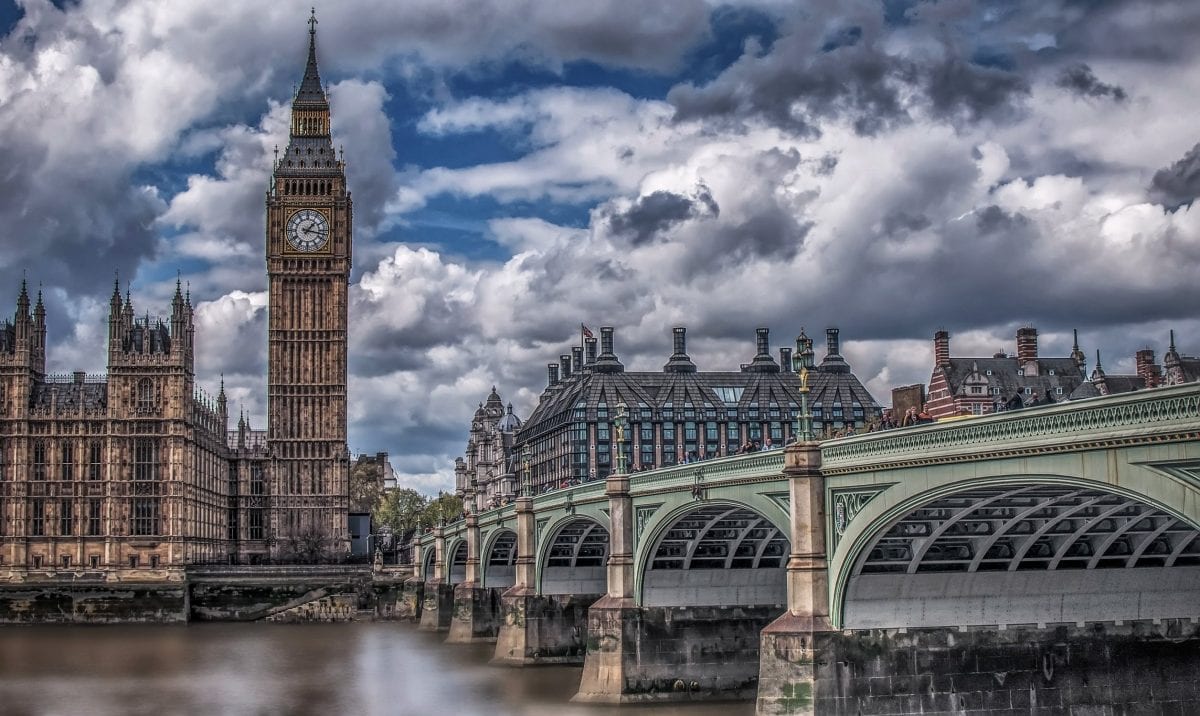 Rishi Sunak has said it is “important” that transparency rules are adhered to as the flow of money into Westminster comes under renewed scrutiny.

Speaking to reporters in West Yorkshire, the Prime Minister said: “I think transparency is really important. And that’s why we have a set of rules and regulations in place to provide that transparency for people, and it’s important that those rules are adhered to.”

His comments came after Sky News and the Tortoise news website launched a new database of MPs’ outside earnings and donations.

The database, called the Westminster Accounts, compiles records from the MPs’ Register of Interests, the Electoral Commission and other official registers and aims to provide a comprehensive picture of the flow of money into British politics.

Sunak added: “I think transparency is really important for the healthy functioning of democracy, it’s absolutely right that there’s disclosures around donations and outside interests.

“Transparency is a good thing and I fully support it.”

The Westminster Accounts cover the period since the 2019 general election and show former prime minister Theresa May is the highest-earning MP, receiving £2.8 million in payments and gifts.

Most of this income relates to May’s speaking engagements, which her entry in the MPs’ Register of Interests states are paid to the Office of Theresa May Ltd and used to pay for staff and charitable work.

The register also states May receives £85,000 per year from her private office.

Second on the list of highest-earning MPs is former attorney general Sir Geoffrey Cox, who has received £2.1 million in outside earnings and gifts since 2019.

Sir Geoffrey was criticised in 2021 for using a proxy to vote in the House of Commons while he was working on a public inquiry in the British Virgin Islands.

Former prime minister Boris Johnson is third on the list, having received £1.2 million since December 2019, including more than £1 million in speaker’s fees since he left Downing Street in September 2022.

He added: “I think we’ve got some of the strongest rules in terms of what we have to declare, but the more transparency the better, so that everybody can see exactly what has been declared and ask whatever questions they want to about it.”

Related: Jeremy Corbyn explains perfectly why nurses must get a pay rise