"Brexiteers cannot assume that their success of seven years ago is necessarily the final word on the matter. The case will have to be remade." 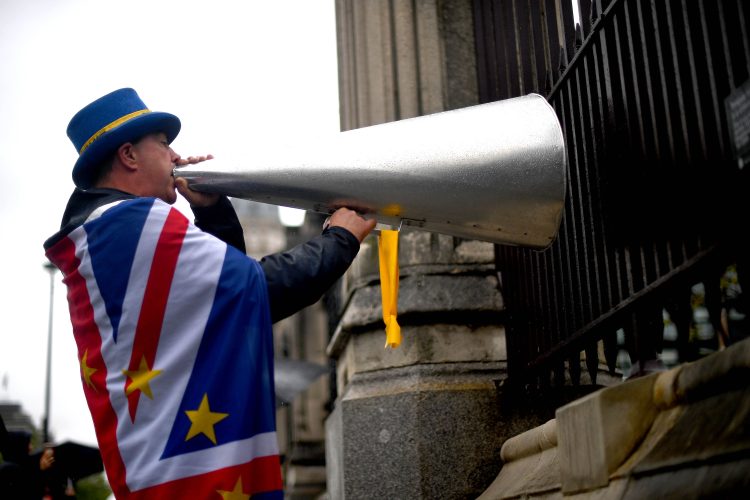 Support for rejoining the Eurpean Union has reached a “critical level”, polling expert Sir John Curtice has told The Telegraph.

New polling has found scepticism among Tory supporters towards Britain’s departure from the bloc is now greater than support for how it is going, with a third of those planning to vote Conservative at the next election saying they believe Brexit had created more problems than it solved.

At a national level, 57 per cent of voters said Brexit was causing more problems than it was solving, echoing a general malaise across the board.

Central to most people’s concerns is the economy.

Polling by both Opinium and Redfield & Wilton points towards a similar conclusion. And while not every Leave voter who now expresses concern about the economic consequences of Brexit has stopped supporting Brexit, no less than half of them would no longer vote to stay out.

Commenting on the findings, Curtis said the current state of the economy isn’t dissimilar to how it was when Britain initially decided to enter the Common Market in 1973.

There was high inflation, widespread industrial unrest and a fiscal crisis that saw the government go cap in hand to the International Monetary Fund for a bail out shortly after the referendum.

“Against this backdrop the mood that in June 1975 persuaded voters to back staying in the Common Market by two to one did not last long”, Curtis said.

“Within four years the balance of opinion had swung sharply back in the other direction – and four decades of debate and contention about Europe ensued.

“The lesson for Brexiteers is clear. They cannot assume that their narrow electoral success of seven years ago is necessarily the final word on the matter. The case for Brexit will need to be constantly re-stated and demonstrated – and success in that endeavour probably requires a much healthier economy than Britain enjoys now.”