"We will never compromise on the standards or specifications of our products, and that includes a commitment to never selling chlorinated chicken or hormone injected beef." 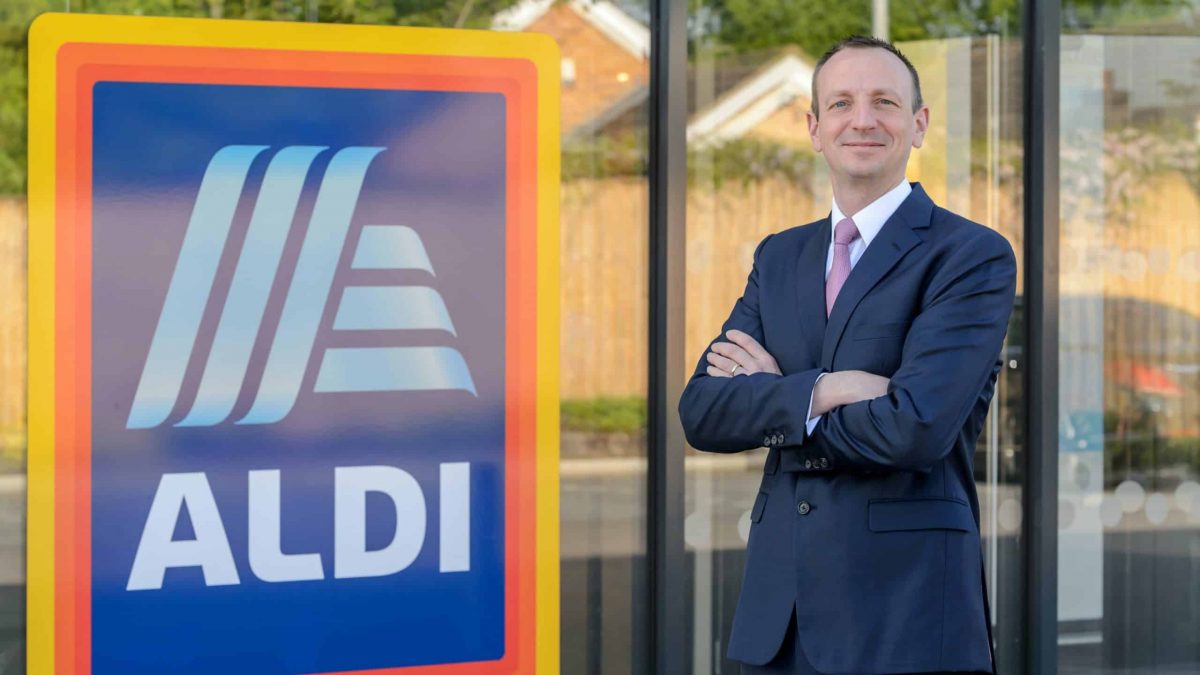 Aldi has joined Waitrose in banning chlorinated chicken and hormone treated beef from its shelves – regardless of any future trade deals.

The UK’s fifth largest supermarket’s fresh chicken and beef range is already 100 per cent British and the company confirmed today that will never change.

The commitment sits alongside Aldi’s existing policies to only sell British products across multiple categories, with 100% of its core range fresh meat, milk and eggs all coming from British farmers.

Last month Waitrose became the first supermarket to announce that it will not stock chlorinated chicken or hormone-injected beef even if new trade deals allow for such imports.

The message supports a National Farmers Union campaign to ban imports of food produced to a lower standard than currently allowed in the UK.

Yet there are growing fears that lower standard imported food could form part of a future UK-US trade deal.

In Waitrose’s Weekend magazine Mr Bailey pointed out that a million people have signed a NFU petition calling for laws to prevent future trade deals leading to food imports that would be illegal to produce in the UK.

President Minette Batters said: “The fact that more than one million people have signed a petition urging the Government to put into law rules that prevent food being imported to the UK which is produced in ways that would be illegal here is a clear signal of how passionate the British public feel about this issue.

“It is now clear that it is simply not credible for the Government to continue to just pay lip service to this issue, when there is such public support for action.

“They must now give guarantees to the British people that they have listened to their concerns and will make firm commitments to address them.”

Following today’s announcement Giles Hurley, CEO of Aldi, said: “Aldi is one of the biggest supporters of British suppliers and we want to make it clear that will always be the case.

“We are a signatory to the NFU Back British Farming Charter and our entire core range of fresh meat and milk is from Red Tractor-approved farms in the UK. We will never compromise on the standards or specifications of our products, and that includes a commitment to never selling chlorinated chicken or hormone injected beef.

“Britain has some of the highest food quality standards in the world, and our commitment to only source chicken and beef from this country means our customers know they are always buying high quality Aldi products at unbeatable value.”