The British public "do not want to see chlorinated chicken or hormone-fed beef on their supermarket shelves". 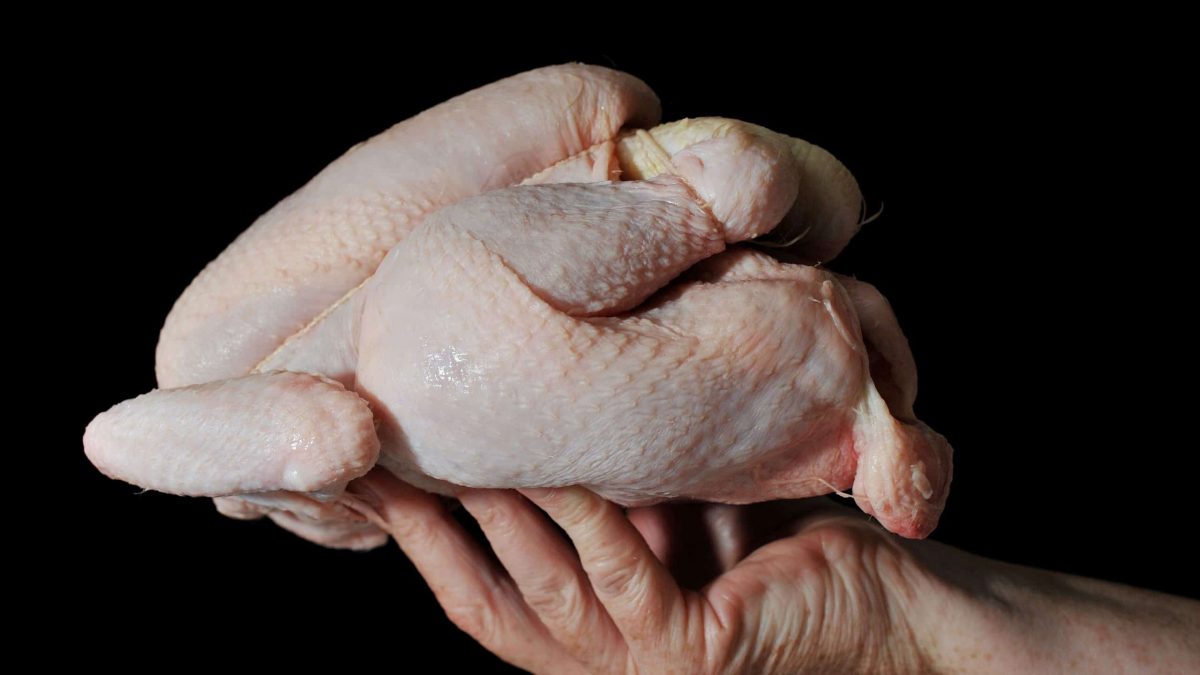 One million people have signed a petition calling for laws to prevent future trade deals leading to food imports that would be illegal to produce in the UK, farming leaders have said.

A wide coalition of organisations from the NFU to conservation groups have warned against allowing imports of food that would be illegal to produce here, with fears that farmers and standards could be undermined by products such as chlorine-washed chicken and hormone-fed beef.

1,000,000 signatures! ? We’re so proud of every single person who has signed our petition, shared it with their friends and family and stood up for:
? World-leading standards
?️ Farmers that care about the environment
❤️ Farmers that look after their animals
1/2 pic.twitter.com/CfBb5oZhDW