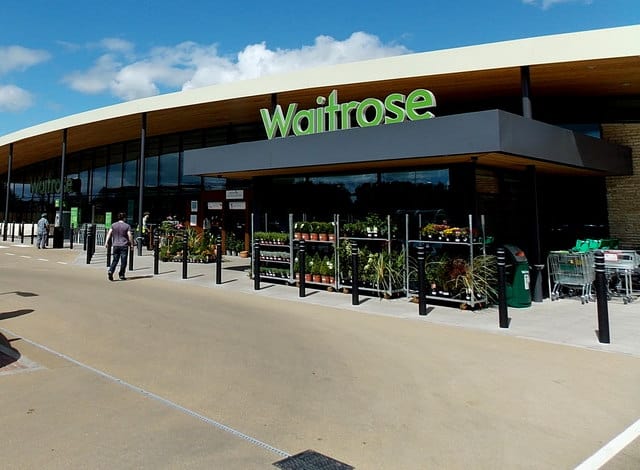 Waitrose has become the first supermarket to announce that it will not stock chlorinated chicken or hormone-injected beef even if new trade deals allow for such imports.

The message supports a National Farmers Union campaign to ban imports of food produced to a lower standard than currently allowed in the UK.

Yet there are growing fears that lower standard imported food could form part of a future UK-US trade deal.

In Waitrose’s Weekend magazine Mr Bailey pointed out that a million people have signed a NFU petition calling for laws to prevent future trade deals leading to food imports that would be illegal to produce in the UK.

President Minette Batters said: “The fact that more than one million people have signed a petition urging the Government to put into law rules that prevent food being imported to the UK which is produced in ways that would be illegal here is a clear signal of how passionate the British public feel about this issue.

“It is now clear that it is simply not credible for the Government to continue to just pay lip service to this issue, when there is such public support for action.

“They must now give guarantees to the British people that they have listened to their concerns and will make firm commitments to address them.”

The public care deeply about their food

The NFU is calling for an independent trade, food and farming commission which reviews trade policy and makes sure that all food imports are held to the some standards expected of British farmers.

Ms Batters said: “Trade policy is complicated, but what the public are telling us is quite simple. They care deeply about their food, where it comes from and how it is produced.

“They do not want to see chlorinated chicken or hormone-fed beef on their supermarket shelves and nor do they want to see food imported which has been produced in lower welfare or environmental systems than is legally allowed in this country.”